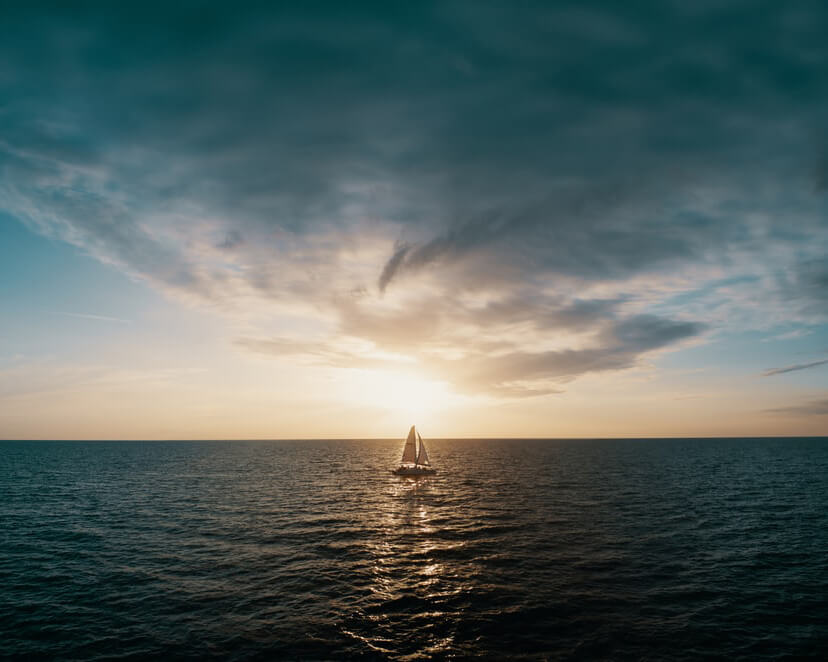 Panel Discussion after the film:

Journey has been included as part of Science on Screen, a series pairing theatrical film screenings with lively scientific discussions and presentations. The Science on Screenseries is made possible by a grant from the Coolidge Corner Theatre and the Alfred P. Sloan Foundation.