Teilhard de Chardin in the Age of Ecology 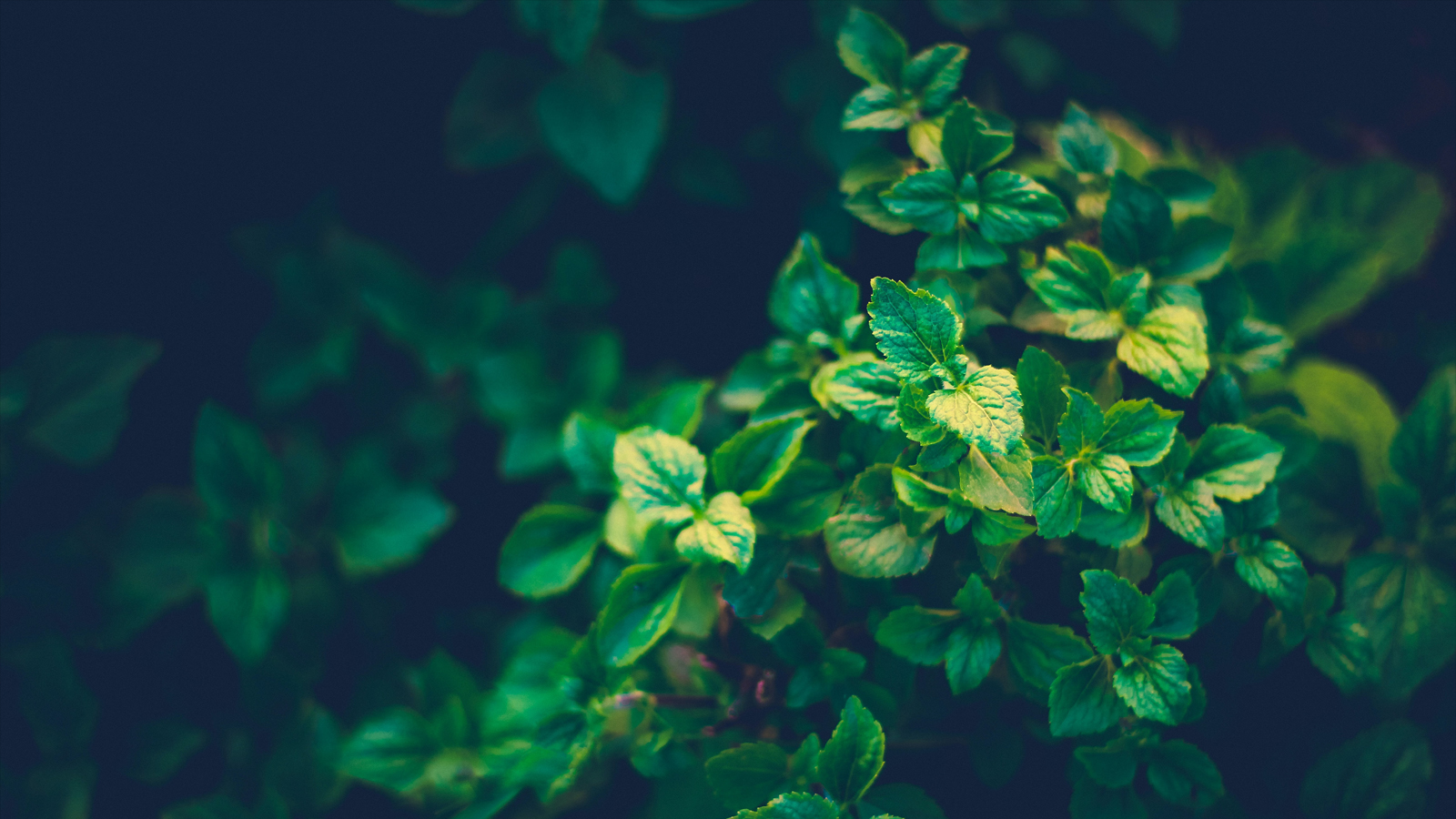 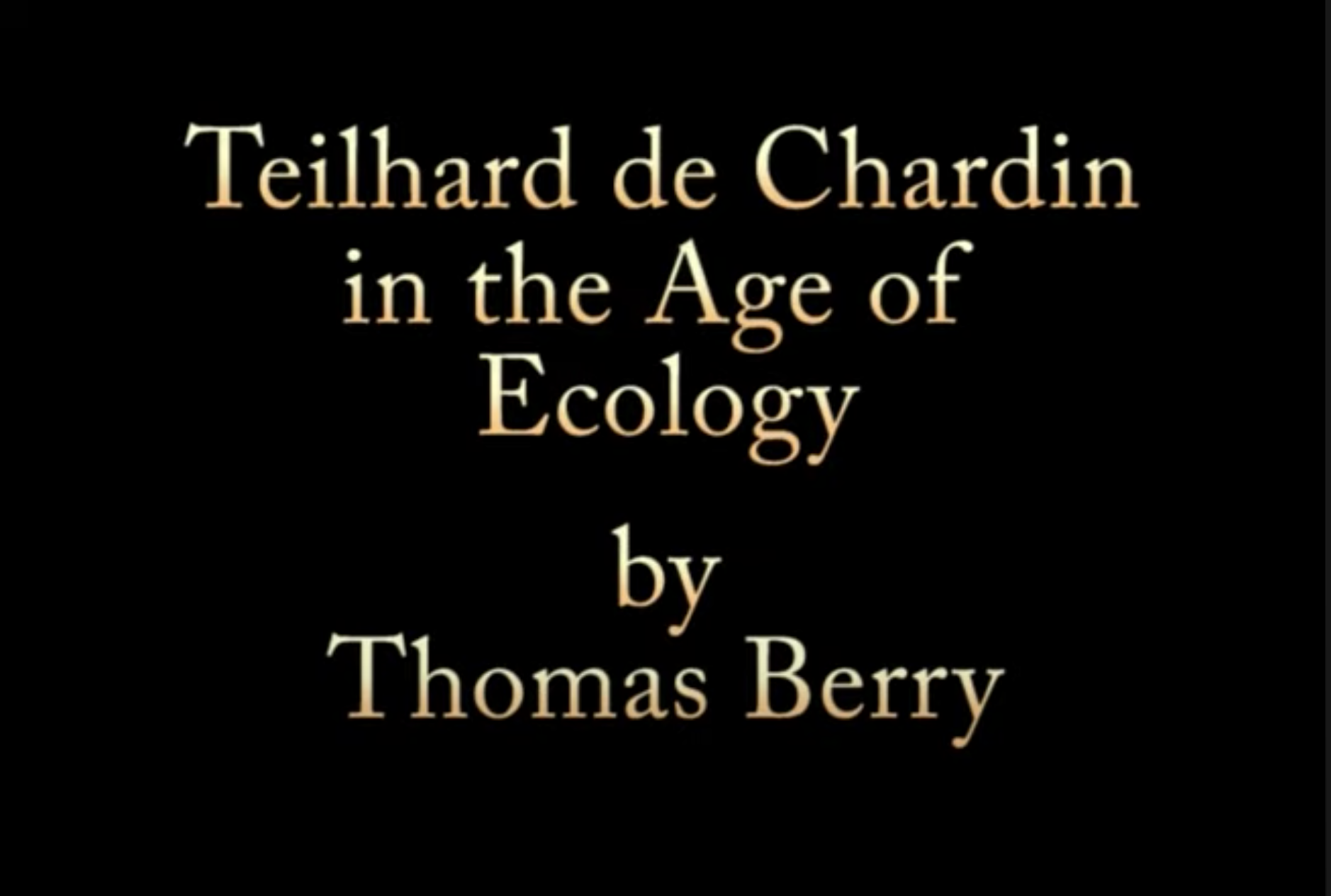 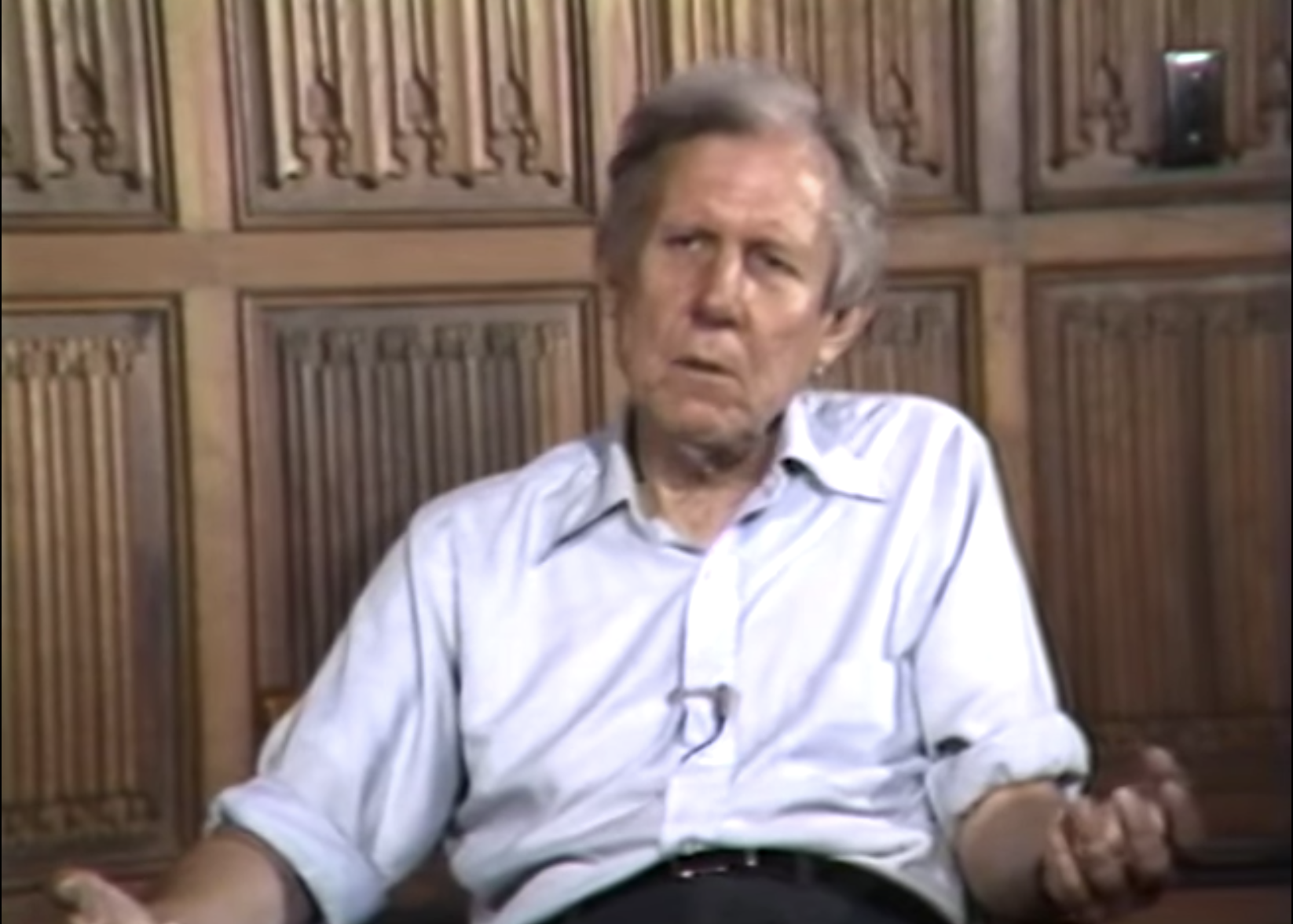 An interview with Thomas Berry by Jane Blewett where they talk about Pierre Teilhard de Chardin's philosophy.

Thomas speaks about the life and thinking of Pierre Teilhard de Chardin (1881 - 1955), French Jesuit palaeontologist, thinker, writer, and mystic, whose most famous published book is "The Human Phenomenon". Thomas outlines and discusses Teilhard's three great contributions: (1) He told the story of the universe in an integral manner with four phases “Galactic, Earth, Life, Human” (2) He identified the human as a dimension of the Universe from the beginning and (3) He moved the essential Christian issue from the Redemption to the Creation.

This video is from the library of Lou Niznik thanks to the generous gift of Jane Blewett. We thank Don Smith and Wes Pascoe for making it available online. We are also very grateful to Don Smith for creating the summary and discussion questions for the video.