Past Events and Screenings 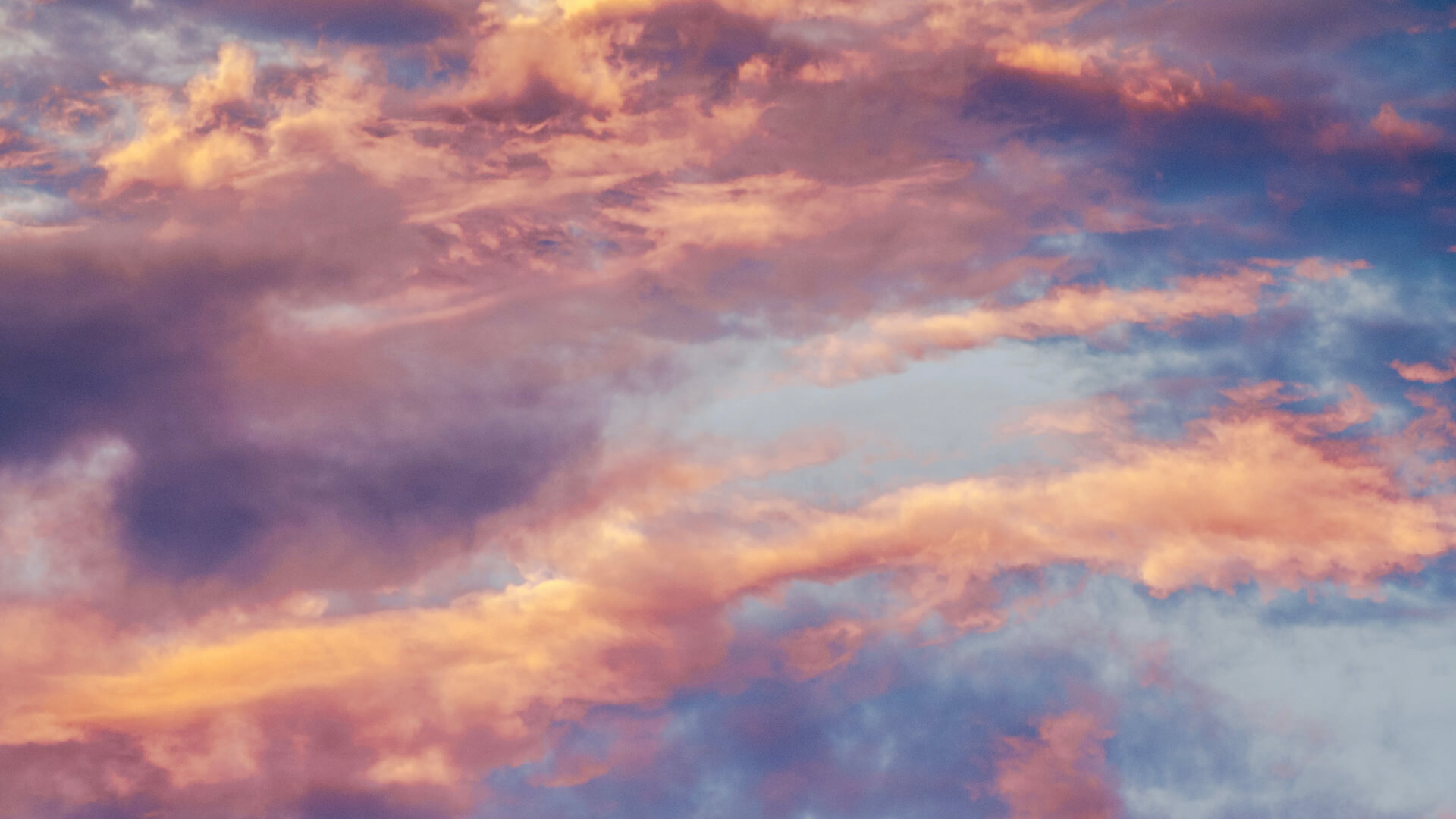 “Journey of the Universe” as a New Story for Our Times: Assessing the Contributions of Pierre Teilhard de Chardin and Thomas Berry 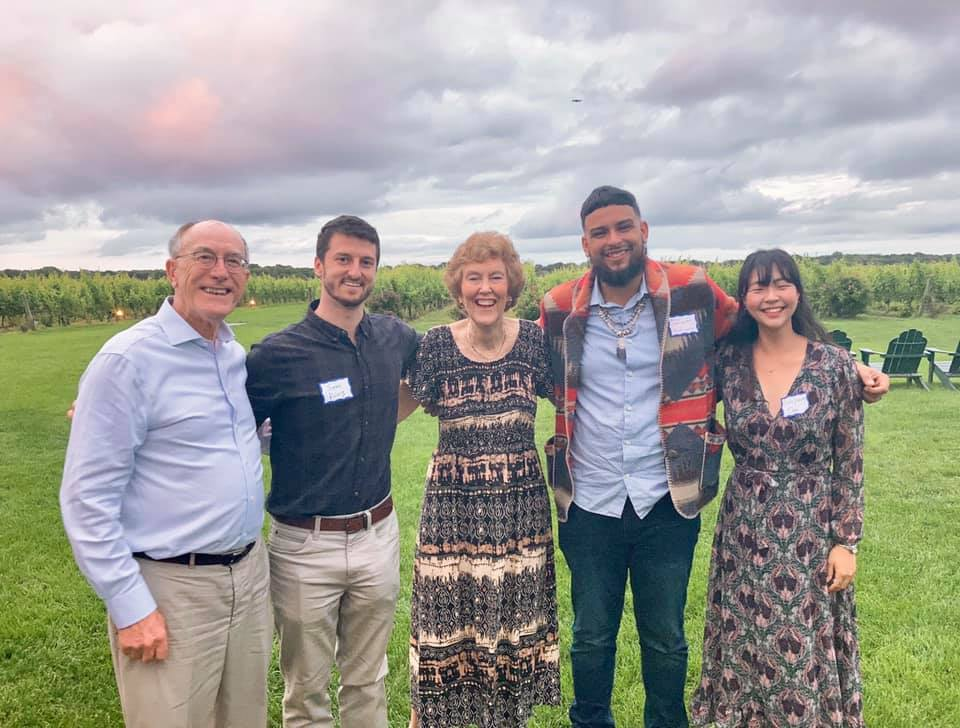 On July 19, 2021, Executive Producers Mary Evelyn Tucker and John Grim attended a screening of Journey of the Universe for the Capital Institute's Lighthouse Lecture Series held on Native Mashantucket Pequot land in Stonington, Connecticut. The film provided a cosmological context at the outset of the conference that helped inspire the wide-ranging discussions of regenerative economics over the following days.
‍ 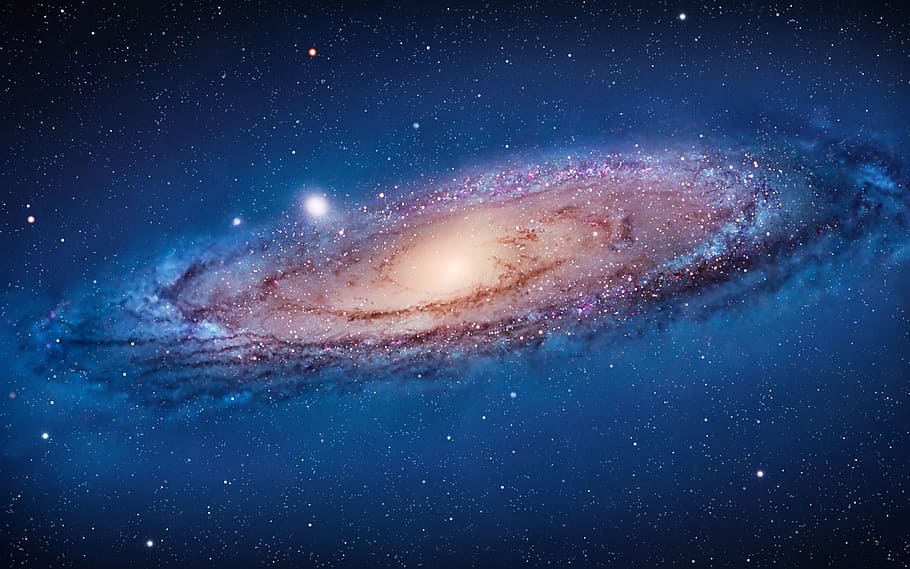 Celebrating the 10th Anniversary of Journey of the Universe

This webinar will describe the 10-year odyssey of creating Journey of the Universe and the 10 years of bringing it out into ever widening circles.

To register and add this event to your calendar, click here.

The Journey of Journey: Making the Film

The Future of Journey: Engaging with the Film

Join Yale University’s Mary Evelyn Tucker and John Grim, leading scholars in the fields of religion and ecology, and Nature Initiative Director Mark Fowler for a virtual Q&A about Journey of the Universe. This award-winning film draws together scientific discoveries in astronomy, geology, biology, ecology, and biodiversity with insights concerning the nature of the universe.

With his article “The New Story,” Berry was a major inspiration for Journey of the Universe. With Brian Thomas Swimme, Tucker and Grim created this multi-media project that includes a book (Yale, 2011), an Emmy award winning film, a series of Conversations, and online courses from Yale/Coursera.

Until 2020, following in Berry’s footsteps, Grim served as president of the American Teilhard Association and Tucker as Vice President for over three decades.

Grace Farms Foundation’s interdisciplinary humanitarian mission is to pursue peace through five initiatives — nature, arts, justice, community, and faith — and Grace Farms, a SANAA-designed site for convening people across sectors. Our stake in the ground is to end modern slavery and gender-based violence, and create more grace and peace in our local and global communities. 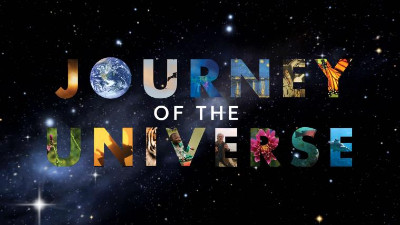 Admission: $5 per ticket, including a bag of popcorn. Children under 5 are free! 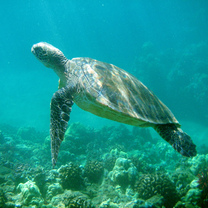 Grand Rapids Area Library meeting room
140 NE 2nd St
Grand Rapids, MN, USA
‍
2pm
‍
This film screening is part of the monthly meeting of the Grand Rapids Area Earth Circle. Pizza and cake will be served. There is no charge for this event, but a free will offering will be taken to purchase tree seedlings and garden seeds through Heifer International to help people in areas suffering from deforestation and depleted soil.

For more, read this news article. 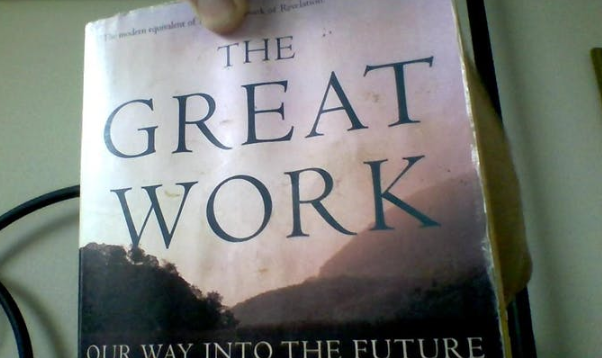