Having started her media career in Washington, D.C. at National Public Radio, Catherine migrated west to work in the feature-film industry before finding her true calling in education-focused documentary films. A seasoned storyteller, Catherine has written and produced award-winning science, culture and social POV shows for clients including PBS, The Discovery Channel, The National Science Foundation, The Learning Channel, independent filmmakers, as well as national and international non-profits Credits include co-producing the Emmy-nominated PBS special Documenting the Face of America and co-writing the Emmy Award-winning Women of Tibet. She also produced the independent feature The Future of Food, a film-festival favorite that has been used to affect social and environmental change. In 2011, she co-founded BigTree Media, LLC, a multi-media company dedicated to inspiring kids to rediscover the wonders of nature. For further information: www.butlerfilms.tv 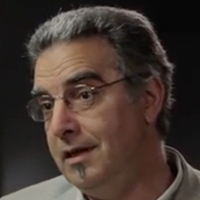 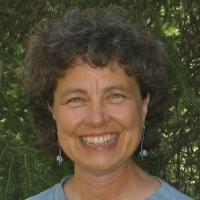 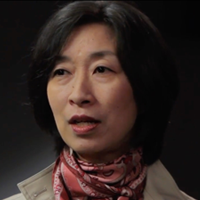 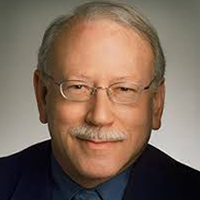 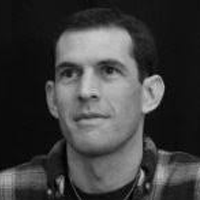 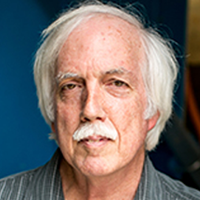 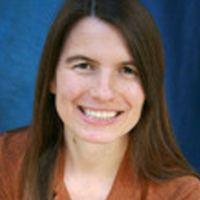 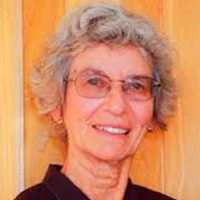 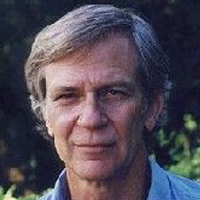 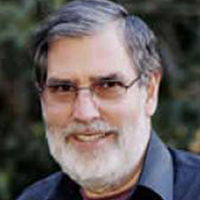 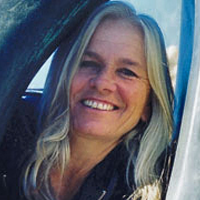 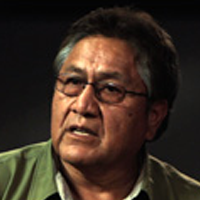 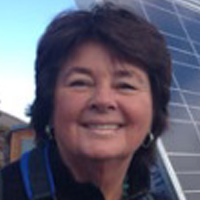 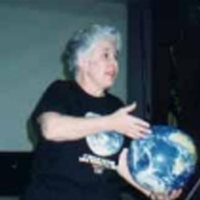 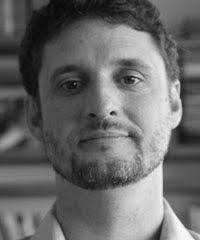 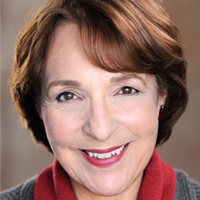 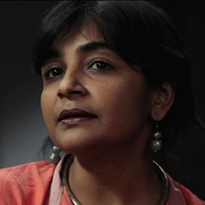