Living Cosmology: Christian Response to Journey of the Universe 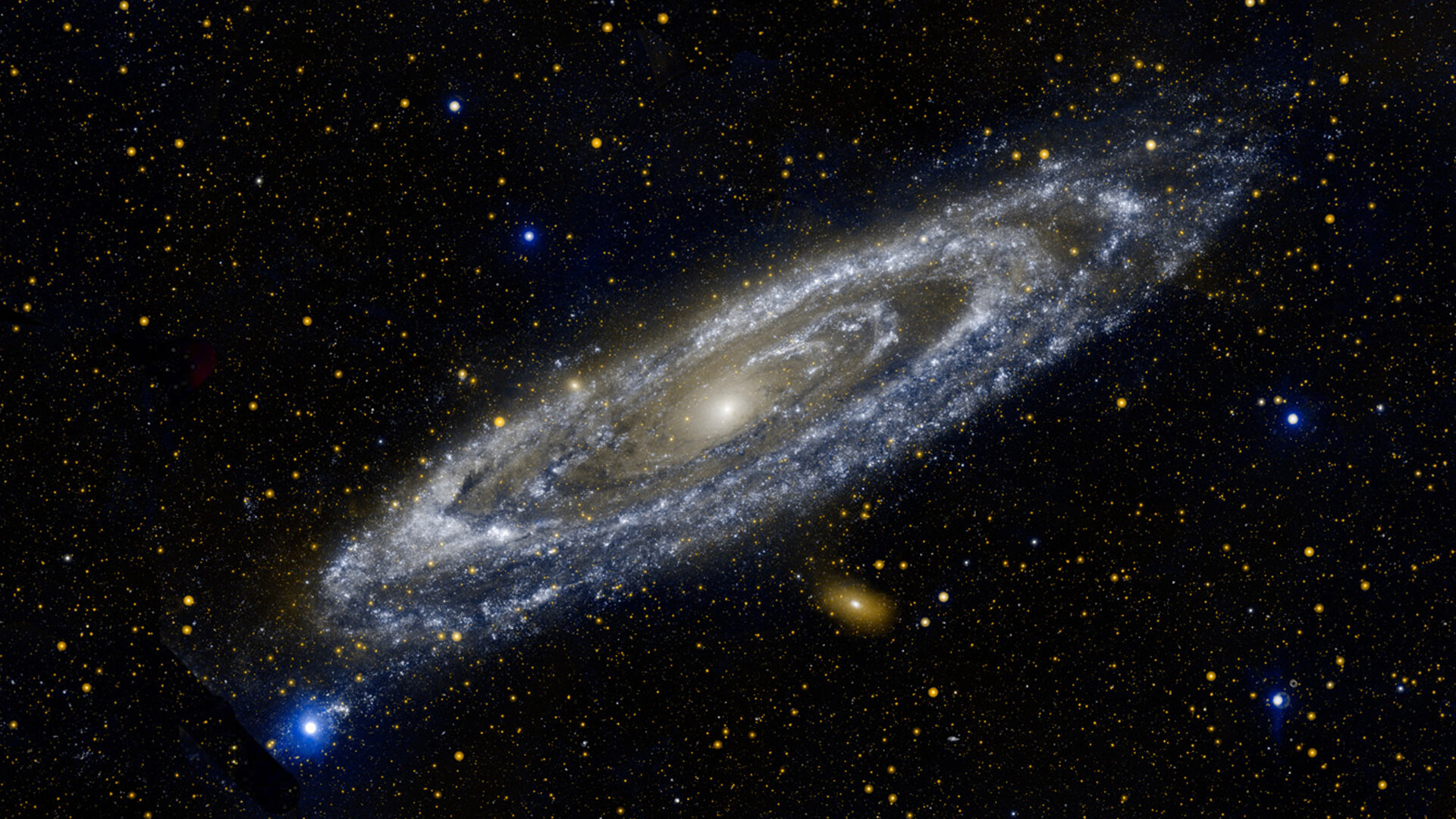 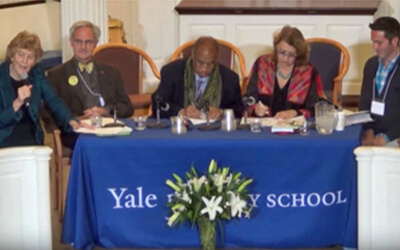 Living Cosmology: Christian Response to Journey of the Universe

VIDEOS FROM LIVING COSMOLOGY: CHRISTIAN RESPONSES TO JOURNEY OF THE UNIVERSE

We are very grateful to Rachel Myslivy, University of Kansas,
for producing the following videos.

The Influence of Teilhard de Chardin

Thomas Berry and The New Story

Views of the Divine

Visions for an Evolving Christianity

We thank Brian Smith for the following video.

LIVING COSMOLOGY: CHRISTIAN RESPONSES TO JOURNEY OF THE UNIVERSE

Organized by the Forum on Religion and Ecology at Yale in honor of Thomas Berry's 100th birthday, "Living Cosmology" offered participants an opportunity to hear from dozens of scholars and religious practitioners on the Christian response to the Emmy Award winning film, Journey of the Universe. This free conference opened Friday evening with a reception and screening of the film and closed Sunday evening with a celebratory service.

Support for the Living Cosmology Conference is gratefully acknowledged from:


A collection of the “Living Cosmology” conference papers published by Orbis Books is now available.

“Being Human in the Age of Humans”
By Rick Potts
Smithsonian Institution, National Museum of the American Indian, Winter 2013