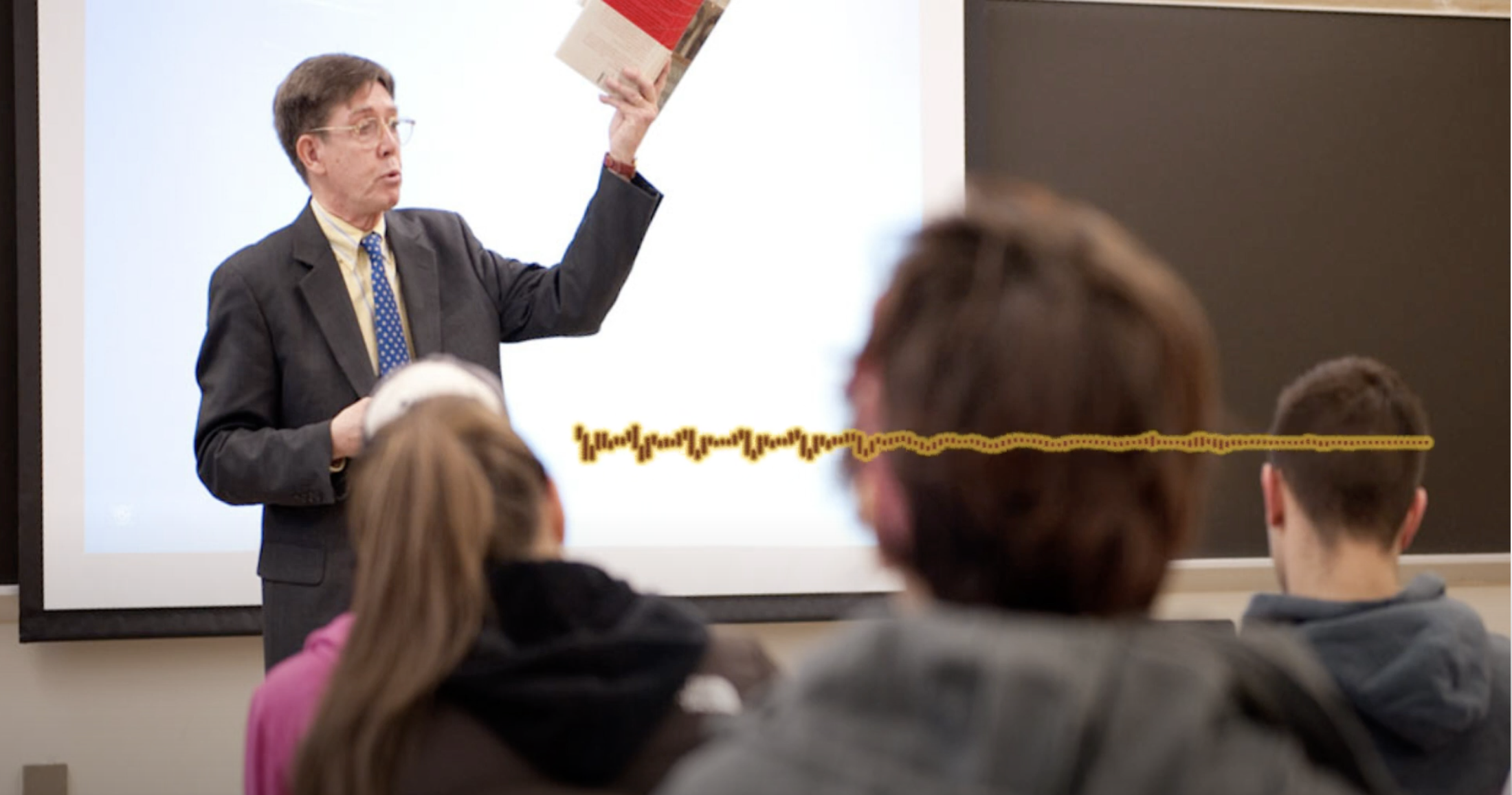 The following reflection was offered by Brian Edward Brown for The Thomas Berry Forum for Ecological Dialogue in its Contemplative Ecology Circle for August 13, 2020, based on the selection from Berry’s “The World of Wonder” in The Sacred Universe pp. 173-74 (“ The indigenous peoples of this continent tried to teach us the value of the land, but unfortunately we could not understand them, blinded as we were by our dream of manifest destiny….’This is the situation imposed on every element of the universe by the mysterious gift of existence.’ “)

We gather this evening to reflect on three very brief paragraphs that come at approximately midpoint in Thomas Berry's essay “ The World of Wonder “. And we recall from last month, the plight of the planet to which Berry consistently directs our attention in all his writing.

From an earlier paragraph he wrote: " We have lost our connection to this other deeper reality of things. Consequently, we now find ourselves on a devastated continent where nothing is holy, nothing is sacred. We no longer have a world of inherent value, no world of wonder, no untouched, unspoiled, unused world. We think we have understood everything. But we have not. We have used everything. By developing the planet we have been reducing Earth to a new type of barrenness." ( “The World ofWonder” in The Sacred Universe p. 171)

It is in that earlier, stark context, that the three paragraphs of tonight’s selection bring further insight. For yet a second time in the same essay, Berry reiterates the distorted vision of Cartesian dualism, preserving interior subjectivity and conscious awareness as the sole distinction of the human. All other beings were but automata, so many arrangements of inert, lifeless matter, fantastic contrivances in an utterly mechanistic universe. Honeybees gathering nectar, wood thrushs in song, falcons in flight, parental mammals nourishing their young - all pursued rigid, insensible functions in a cosmos utterly devoid of spontaneity and animation. In such a cosmos writes Berry " There was nothing to be communed with, nothing to be revered ." (Ibid., p. 173)

In such absence, the human, in the conceit of its own singularity, adopted its stance as lord and master of a deadened Earth, a thing to be looted and plundered of its trove of objectified, commodified resources. This was the mentality of the rapacious, colonizing menace, the European occupation of the Americas whose arrival and consequent depredations Berry soberly identified as " a predator people on an innocent continent." (Ibid., p.172)

Tonight's reading has been supplemented by passages from Howard Zinn’s A People's History of the United States of America (1980) to highlight the maniacal depravity of Columbus' obsession with gold and the genocidal enslavement of the indigenous Arawak people to find it, mine it, or be sold as chattel in substitution for it.Nothing can be found in the words of the onetime merchant’s clerk from Genoa, later become “The Admiral of the Ocean Sea” and New World Governor to indicate aEuropean recognition and engagement with the wisdom tradition of Arawak communion with the sacred energies of Earth in their sophisticated cultivation of its beneficence in corn, yams and cassava. Such scant regard for the numinous character of the land was precisely the function which countenanced its savage exploitation, as well as that of those indigenous populations living from its gracious fertility. Extractive exploitation of the one, extended into the genocidal servility of the other.

Some five centuries later, and the Columbian legacy of conjoint harms to the planetary body and native peoples throughout its global expanse, have become immeasurably amplified by the extractive madness of the fossil fuel economy and its willful profiteering blindness to the climate catastrophe now upon us. From this dark extreme, where will we look for the clarifying light to expose the fallacious hubris of that lingering Cartesian exceptionalism that has so isolated the human in a world where there is, as Berry intones, " nothing to be communed with, nothing to be revered ", and the consequent blind derangement that so threatens the viability of Earth?

For Thomas Berry, as for Teilhard de Chardin whom he found so enlightening and instructive, it is from within the creativity of the universe itself that the corrective vision for human myopia is restored. From its initial emergence some 13.8 billion years ago to the very present, the universe has been about the fashioning of ever more perfect eyes that it may understand its own immensity unfolding over the deep past and, in the human, celebrating the extension of its flourishing promise on into the future. Such is the cosmological perspective that brings us back into proportionate focus in integral relationship with the totality of the still evolving universe whose creativity may yet direct our path forward.

A reflection was offered by Brian Edward Brown for The Thomas Berry Forum for Ecological Dialogue in its Contemplative Ecology Circle for August 13, 2020