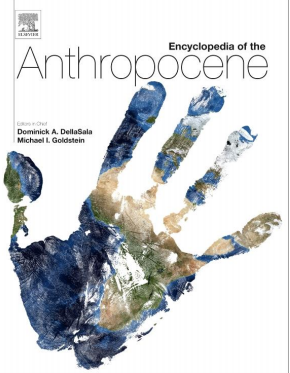 Humans, throughout their evolution, have used stories, images, and symbols to understand themselves and the world around them. Different understandings have emerged with the ongoing development of arts, religions, philosophies, and sciences. The complex and uncertain dynamics of the Anthropocene are compelling humans to revisit and reconstruct those understandings, to rethink what it means to be human (anthropos) during an epoch in which the planetary scale of human impacts are inextricably entangling human history and natural history. Understanding the planetary presence of the human species requires an understanding of the relationships between the life, land, air, and water of Earth as well as an understanding of the cosmic context in which human-Earth relations are situated. In other words, understanding the dynamics of the Anthropocene requires an understanding of ecological and cosmological perspectives.