Emergence of the Solar System 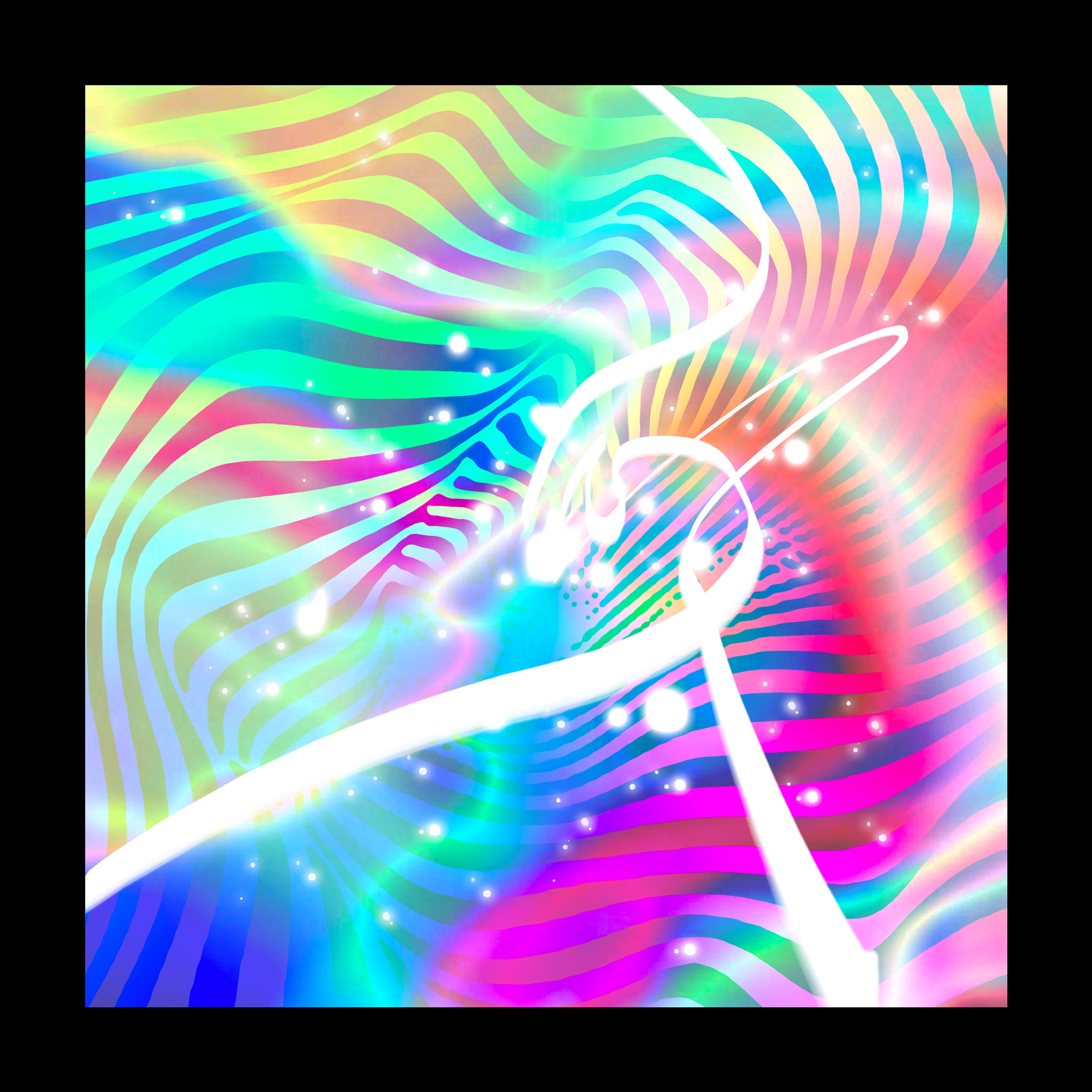 Four and a half billion years ago, a cloud in the Milky Way Galaxy began to collapse. A hundred million years later the Sun and the planets came forth. That is the "what" of the emergence of our solar system. But when I took in the "how," my sense of the universe changed forever.

If we had been in the center of this cloud stretching trillions of miles in every direction, we could not even see it. Photons, quanta of light, are flying about, but the human eye is not able to detect them. We need our imaginations to construct the event. The cloud consists primarily of the atoms of hydrogen and helium that drift this way and that. The atoms collide into each other, rebound, and collide again. In addition, waves are passing through the cloud. To get a sense of what this means, imagine floating on the surface of the ocean at night. Every now and then a wave will come along. You can't see it approach, but you can feel it life you up. After you reach a peak altitude, you feel yourself dropped back down as the wave moves on.

Just so with the cloud. As a gravitational wave approaches, the atoms press together; then, as the wave passes, the atoms spread apart again. The atoms crowd together and spread apart just like waves on an ocean. When two waves pass through each other, the concentration of the atoms rises up twice as much. The same when five waves meet together. In all of these situations, the density of matter rises up and falls back down.

Then something new happens. Wave after wave begin folding back onto one spot. The random rise and fall of concentration ends. In that one place, there is only upward movement. The entire cloud, in the holistic action of its gravity waves, has made a unique center where the density of matter continues to increase. As the atoms crowd ever closer together, their collisions push the heat to ten million degrees where nuclear fusion begins. Hydrogen's mass is now transformed into photons which, far in the future, humans will designate as, "sunlight." Out of a dark cloud, a star is born.

This process whereby random movements of waves are replaced by a coherent order is how the universe's creativity proceeds. Random collisions of dust give rise to the Earth. Random collocations of organic molecules give rise to living cells. This is the "how" of cosmic evolution:  in the midst of chaos, a new order emerges and fights for its existence. In the human realm, the chaos of meaningless noise becomes transparent for an instant. In such a moment, we catch a glimpse of our destiny. This glimpse doesn't take the pain away, but things are different now. One sees the path toward fulfillment. With a sight that comes from the imagination, we see through the pain into the larger meaning of our life, a meaning that comes from the action of the whole of things, a meaning that even includes the waves of chaos in which we find ourselves.

Emergence of the Solar System

A new essay from Brian Thomas Swimme on how our solar came emerged. In this essay, Brian takes readers to the earliest moments of our solar system and invites us to imagine what it might feel like to experience the waves that gave birth to world as we know it today. Out of chaos, order evolves, takes form and fights for it's existence. In such moments, Brian suggests, we catch a glimpse of our destiny.