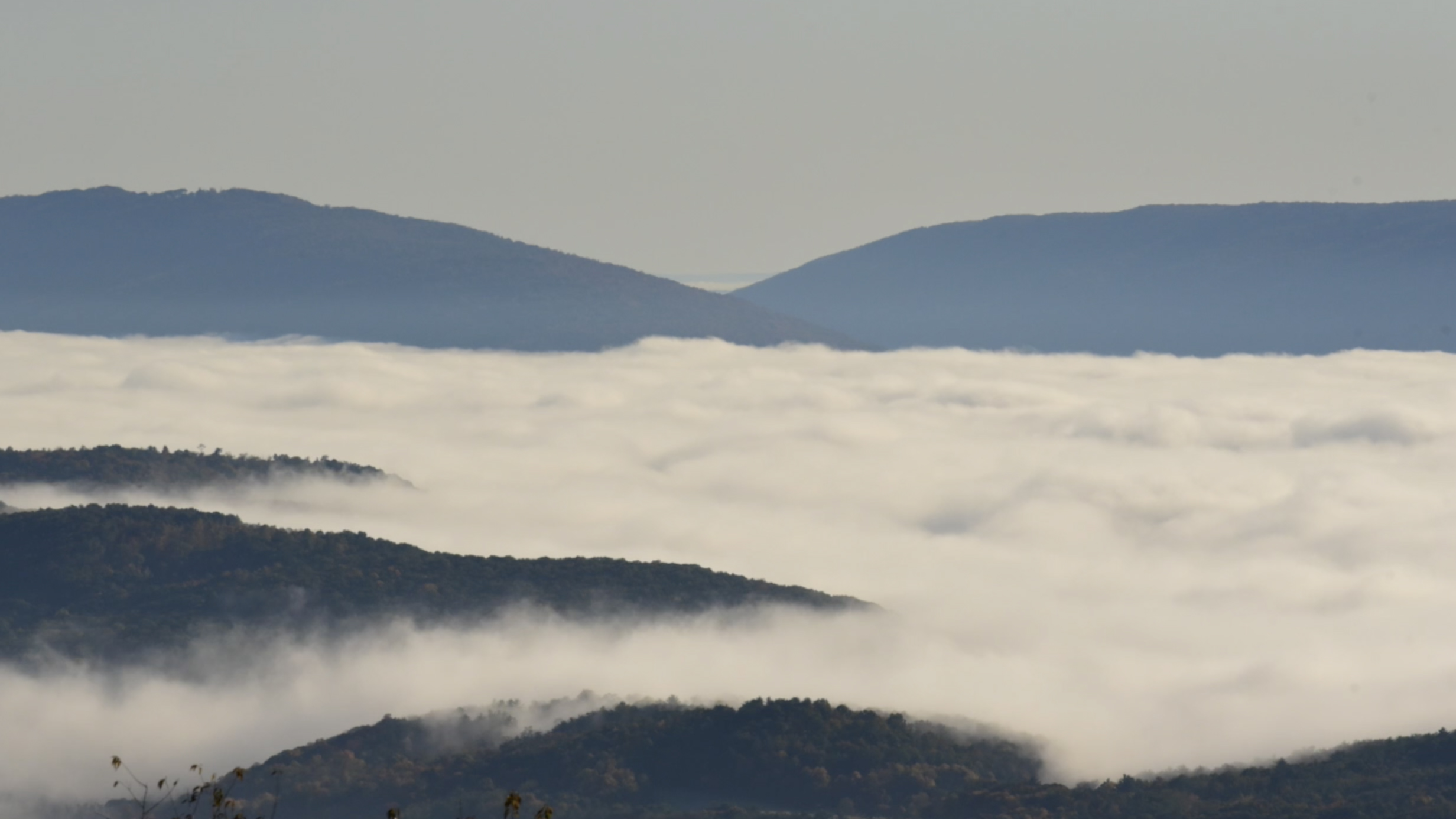 Migration is one the most fascinating and amazing annual behaviors of mobile species on our planet. Migration is integral to their survival, providing them with suitable habitat for reproduction and food throughout the changing seasons. Witness any of the incredible migration stories and you come away with a sense of awe and wonder at these almost unimaginable journeys so vital to the lifeways of our species. For example, the salmon who spawn in the headwaters of rushing mountain streams and then swim downstream to the sea to spend most of their adult lives in the ocean, only to end their lives by an epic swim upstream to their original spawning sites. The delicate and beautiful Monarch butterfly who floats endlessly over varied terrains across North America for thousands of miles to their breeding grounds in Mexico. Humpback whales calve in the tropical waters near Hawaii in winter and feed in the rich seas off the coast of Alaska in the summer. And there is the amazing Red Knot, whose migratory flight takes them some 9,000 miles from southern South America to the Arctic (nearly pole to pole), with a refueling stop along the Delaware Bay to refuel on newly deposited horseshoe crab eggs along the beaches.

I feel an unexplainable and uncontrollable drive to sit on the linear Appalachian ridges in Pennsylvania from late August through early December to observe the southward migration of majestic raptors – our hawks, eagles, and falcons. This spectacle of winged movement has been occurring for millenia as these majestic soaring birds take advantage of the uplift along these ancient ridges provided by winds angled against them – allowing the birds to soar effortlessly without flapping for hundreds of miles while expending minimal energy. Flying into the current of uplifting air along the ridges pushes these raptors up much like the dynamics of wind rushing over the wings of airplanes as they take off into the wind. The beauty of their seemingly effortless flight is astounding. Raptors gain altitude periodically along the way by finding thermals created by the sun radiating heat from the ground. In a thermal they soar in a slow circular pattern, ever increasing in altitude until they vector off and continue sailing along the ridge-parallel currents.

For 6 years I have been an official counter at Jacks Mountain Hawkwatch in central Pennsylvania, near Lewistown. The watch is one of more than 100 across North America where counters identify and record raptors daily in the Fall, reporting their data each day to a central website (www.hawcount.org ) maintained by the Hawk Migration Association of North America. There you can track their migratory movements each day dozens of sites from New England, Pennsylvania, through Virginia, Texas, and through Central America for some species heading to South America. A similar migration occurs along the Atlantic coast, through central North America along the Mississippi Flyway, and scattered routes along the Rockies.

As a hawk counter, we enjoy warm weather in the early Fall, but also brave fierce winds and snow squalls on the ridge-tops in November and December. The best flights are typically during the high winds after passage of a cold front. Although there are a few paid counters at some sites such as the location of the world’s first sanctuary for migratory raptors – Hawk Mountain Sanctuary (north of Reading, PA), most of us are volunteers, contributing our expertise at identification to one of the largest citizen science databases for migratory birds. Hourly data can be found at www.hawkcount.org where it is on-line and available to anyone who wants to study it. There you can search sites by country and state.

For me, watching raptors has been a passion since my first trip to Hawk Mountain in 1968. I truly feel connected to them. Retirement has given me the time to follow my passion for raptors and record them with my love of photography.  Indeed, they are tough to catch since we rarely get more than a 5 second view of a bird as it sails past the lookout. Mountain weather challenges make it even more challenging. Keeping tabs on them has been a labor of love. It gives me chills to see the beauty of these majestic birds as they pass by (many of them looking over in curiosity as if to say - what the heck are you guys doing still sitting there on that rock where I saw you last year?). Some hawks are not going much farther than central Pennsylvania. My favorite, the Golden Eagles, come from northern Quebec and even points farther north to overwinter from Pennsylvania to the southern Appalachians.  The Broadwing Hawks (we had 6,000 in the third week of September – this is the one species that often travels in extensive clusters, which you can often see swirling in dizzying fashion in groups up to several hundred riding a single thermal – a grouping we call a “kettle”) journey all the way to Central and South America (shown by GPS transmitter studies done by Hawk Mountain staff). You can track them on the hawkcount website as they show up a week later at Virginia sites, then in Texas about 2 weeks later, and finally passing Veracruz, Mexico watches about 3-4 weeks later -- simply amazing.

This video captures a bit of the majesty of the Fall migration, summarizing the species captured in photos as they passed Jacks Mountain in Fall 2020. Paul Winter kindly gave permission to use several tracks to accompany the video from his amazing album “Prayer for the Wild Things”. The order of appearance of the different species overlaps in time somewhat, but occurs roughly as they appear in the video throughout the Fall, beginning with Bald Eagles and Ospreys and ending with the Golden Eagles still dribbling through in late December (species include Bald Eagles, Ospreys, Broad-winged Hawks, Sharp-shinned Hawks, Coopers Hawks, Red-tailed Hawks, American Kestrels, Merlins, Perigrine Falcons, Northern Harriers, Red-shouldered Hawks, Northern Goshawks, and Golden Eagles). Over 9,000 raptors were record this season at Jacks Mountain.

The video gives you a glimpse of the majesty of this annual raptor migration that has been going on for eons. What makes Pennsylvania so great in this story is the alignment of the ridges across the whole state, running nearly east-west in the eastern half of the state and curing to nearly north-south mid-state as these ridges run south to Virginia and the Carolinas to Virginia. On favorable winds, hawks can travel 100's of miles a day without having to expend energy flapping -- it is just grand. And the icing on that cake, for a geologist at least, is that this ridge alignment and creation of this topography by folding owes its origins to the collision of Africa back at the close of the Paleozoic -- tectonics rules again. When the vast folds were created nearly 250 million years ago, the Appalachians reached heights similar to the Alps. Subsequent erosion wore away the weaker rocks, limestones and shales, to form the valleys, allowing the areas underlain by more resistant sandstones to remain higher. Sandstones repeatedly recur across the terrain because of the plate-collisional-driven folding and provide these extensive linear highways for the raptors to take advantage of as they migrate.

Craig Kochel shares his fascination and experience with capturing images of raptor's Fall Migration through the Appalachian mountain region.