Journeying into the Universe 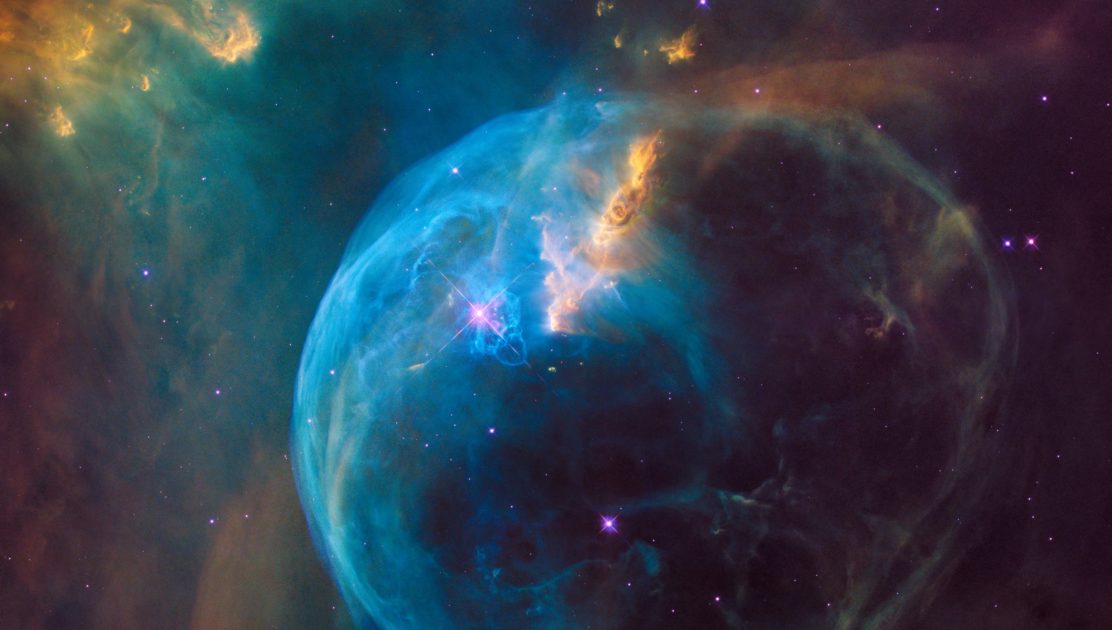 This month Global Generation had the honour of hosting Mary Evelyn Tucker and John Grim in the Kings Cross Skip Garden. As well as being professors at Yale’s School of Forestry and Environmental Studies they are co-producers, with Brian Swimme. of the film "Journey of the Universe" which has had a big influence on Global Generation’s work. writes Jane Riddiford.

The film was inspired by Thomas Berry's call in 1978 for a new story that would bring science and humanities together in an integrated cosmology that could guide humans into the next period of human-Earth relations.

The result of a collaboration of scientists, scholars and film makers, who worked together for over a decade is the film and a book of the same name "Journey of the Universe" - click here to watch the trailer.

Thanks to the Guardian we showed the film to 90 people in their Kings Cross Offices followed by a question and answer session with Mary Evelyn and John.

After watching the film, Physicist from Imperial College Professor of Physics, John Halliwell said: “Science provides the very long sequence of logical connections which string together the events into what we call the history of the universe. But science has become so good at this that it has vastly outstripped our ability to truly grasp what all this means in human terms.”

At Global Generation we are also interested in what this14-billion-year story has to offer us in terms of a narrative for social and environmental change.

We had a chance to explore this question with Mary Evelyn and John at a Saturday morning workshop in the Kings Cross Skip Garden attended by Global Generation staff, friends and volunteers including ten of our young Generators. This is what they had to say about their experience:

I felt Mary Evelyn Tucker and John Grim brought their incomparable ability to create a natural space within which we could all simultaneously be - as we rightly should - in awe of the immense 14-billion-year history of the universe and in touch with our immense place in it. John spoke of a four-fold embodiment - a personal, social, ecological and cosmological - that enables us to become socially and environmentally responsible beings. Mary Evelyn talked about the power of a shared vision for an Earth community - with a story and global ethics. Together, they both made an almost inexplicable impact on me, but not in a way that was 'doing unto me', but enabling me to remind myself of what is out there. Love. Hope. Humanity.

Saturday morning was really exciting because we could discuss questions brought up by the film. It was inspiring that so many different people were engaged in it all.

After the film. I left feeling so alive and perhaps worryingly carefree as it the film reminded me to look at the bigger picture, I really feel that we are so lucky to be here in such an amazing connected world, that we should make the most of it.

It reminded me that we need to be the ultimate sustainer of life, protecting and benefitting our world. To step back into the cycle of life, learn how to become a part of that system, gain back our inner consciousness, discover our instinct.

Journeying into the Universe