Opinion: Fellow travelers on Earth depend on each other on 14-billion-year-old adventure 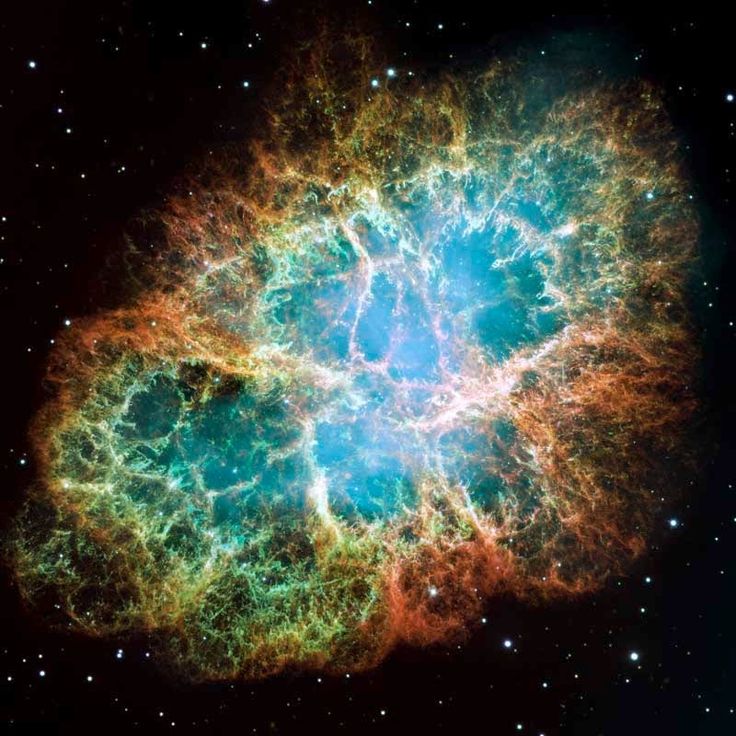 Through the work of the eco-philosopher Thomas Berry and his protégés, a new way of looking at the universe and our human place in it has been established. While still not “mainstream,” this new story has given hope not only to hundreds of thousands of environmental activists around the world, but also to thoughtful people in many fields, including economics, theology, education, politics and science.

The new story of the universe goes something like this: We moderns, using tools like the Hubble Telescope, are the first generation that possesses the resource of the continuous 14 billion-year story from the original flaring forth of the universe, through the establishment of the galaxies, stars and planets to the development of cellular life, to the expanding diversity of life here on Earth, to the rise of a particular kind of self-reflective consciousness that is the hallmark of human beings. Cosmologist Brian Swimme offers one of the most concise and beautiful retellings of this story in his prize-winning DVD “Journey of the Universe.” This life-changing account of our origins and creative potential ought to be seen by every student, every congressman, every pastor, rabbi, mullah, every businessman, in short, everyone.

What are the implications? First, this scientific story of the universe is the basis for all stories, all religions, all the mythic systems humans have devised to give meaning to our presence here—and further, this story is the basis not only for our religious myths and symbols, but also for our educational systems, our economics and our political arrangements. We humans belong in this universe. We emerged from it. The elements in our bodies, carbon and oxygen and calcium, were forged in the furnace of the stars.

A second obvious implication is that our economic systems must be based in the reality of the economics of the Earth itself. As Berry said over and over, you cannot have healthy humans on a sick planet. We cannot extract more resources than the planet can naturally replace, or pollute its systems to the point where it is unable to heal itself. At present, our world economic system is based on doing exactly that.

A third clear implication is that all humans are intimately related and connected in their collective story and their collective fate, and connected to all the living systems of the Earth without which our lives would be impossible. All our divisions, in the context of the universe story, are artificial abstractions based upon fears, labels and projections: Arab and Jew, Shia and Sunni, Islam and “the West,” capitalist and socialist, Republican and Democrat.

The degree of this interdependence has taken on a fresh intensity. We cannot save the Earth in parts. If Brazil fails to preserve the rain forest, the very lungs of the Earth, none of us will breathe oxygenated air.

It is astonishing to realize that as a part of this awesome unfolding story, our reflective self-consciousness has also managed to unlock the enormous destructive power at the heart of the atom—threatening everything on our small planet. In the same way our minds and hearts have not caught up with the need for radical concerted action to address our ecological challenges, we also experience a distance between the reality that humans cannot afford to use nuclear weapons and concrete political efforts to abolish them, efforts still considered pie-in-the-sky by our leaders.

Nuclear weapons are a symptom of our security fears, but these very fears can become a motive for action toward disarmament if the shared system of mutual fears is made the basis of diplomacy. The fatal combination of our us-and-them thinking and weapons themselves, no matter who has them, is the threat. It is an illusion to think that just because we are American or French or Pakistani or Chinese, we are infallible and wouldn’t misuse them. There is no going back. They can’t be uninvented. They cannot provide security, because if they were detonated above a certain not-so-large number (some scientists speculate about 5 percent of existing weapons), a planet-ending nuclear winter would ensue.

This nation or that may be enemies on one level, but on a planetary level we all face this threat together. Were I a politician, I would pledge no-first-use. I would push hard for a nuclear-free zone in the Middle East, especially difficult as that might be.

In the larger context of the universe, may there soon come a time when the nations of the world, accepting the uselessness of nuclear weapons in war, might cooperate to create a reliable system of rockets and warheads for diverting asteroids on a collision path with our Earth. People tend to cooperate more effectively if they can join forces toward a common goal. Then these destructive weapons will take their place in the creative context that we already know to be true: We’re all in this 14-billion-year-old adventure together.

Winslow Myers, the author of “Living Beyond War: A Citizen’s Guide,” serves on the advisory board of the War Prevention Initiative and writes for PeaceVoice.

Opinion: Fellow travelers on Earth depend on each other on 14-billion-year-old adventure