Reinventing the Human at the Species Level 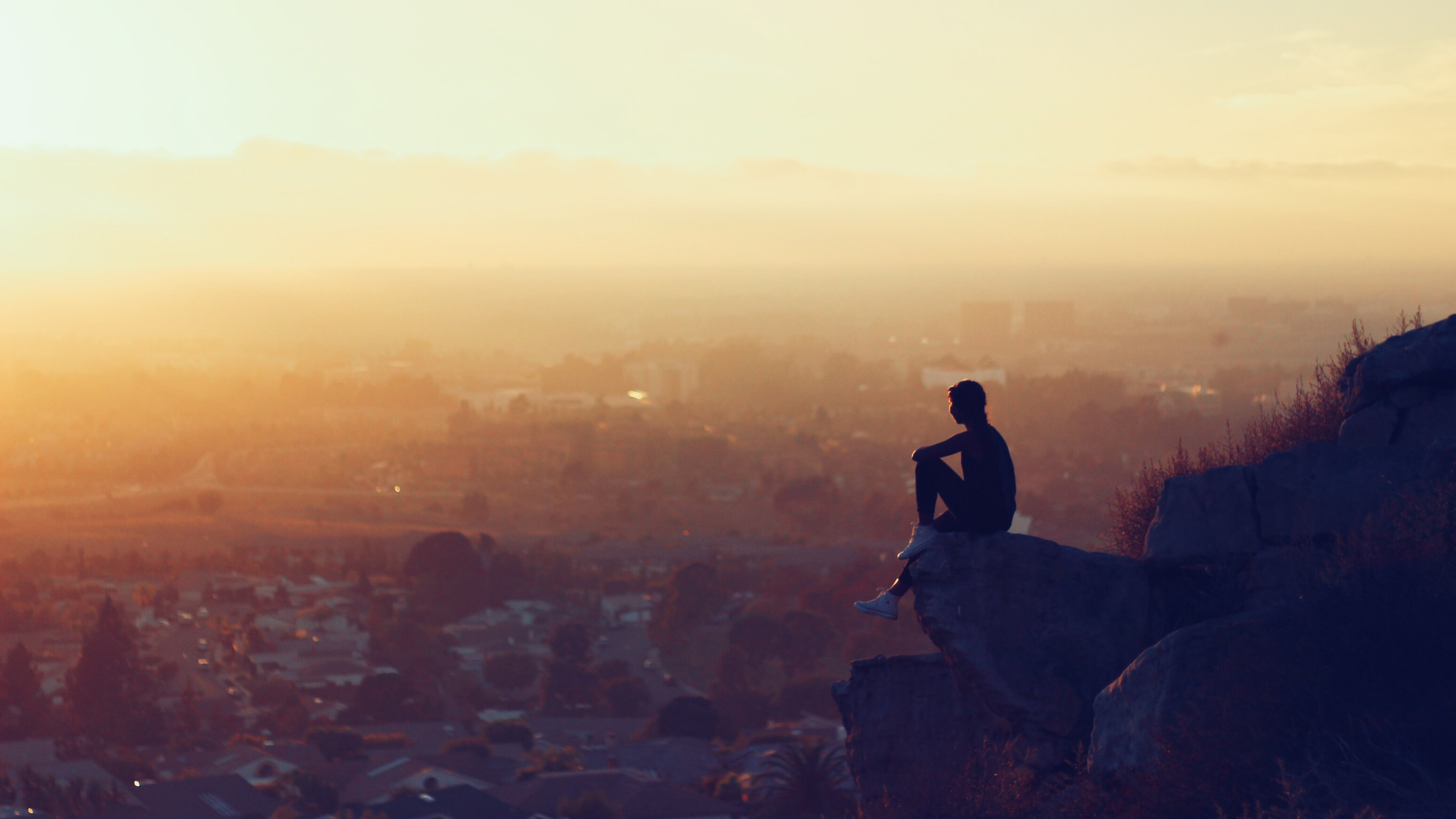 A reflection from Brian Brown

The following reflection was offered by Brian Edward Brown for the Thomas Berry Forum for Ecological Dialogue in its Contemplative Ecologists Circle for November 19, 2020, based on the selection from Berry’s “Reinventing the Human at the Species Level” in The Christian Future and the Fate of Earth pp.117-20 (“The present human condition can be described in three sentences:…Not only the formation of the universe but also our own physical and spiritual  shaping begin with the origin of the universe.”)

At a fraught moment in the socio-political culture of America, riven by racial and partisan divides, even as the international community suffers similar fractures in the rise of nationalistic contractions behind boundaries drawn by the narrow confines of religious, racial and ethno - political identities, Thomas Berry summons the collective human species to consolidate itself beyond those narrow constrictions in common, unified allegiance to the shared body of an increasingly desolate Earth. Evidence of the desolation, unspoken by Berry, can yet be found in every domain of the planetary body whose deteriorated waters, soils, atmosphere and disappearing communities of fauna and flora no longer hazard some future human destiny, but instead  define an increasingly threatened present human reality in the climate chaos of prolonged droughts; fiercely consumptive wild fires; the frequency and intensity of oceanic storms; melting ice caps and inundating sea level rise; evaporation of freshwater sources; and the loneliness of the human psyche in the barrenness of a lost biodiversity.

Confronted with such an impasse, the human may continue to ignore and exacerbate the limitations of the organic biosphere, compulsively driven by its habituation to the mindset of the last several centuries of a technocratic domination over the natural world, conceived as extractive resources to be fashioned and marketed as so many consumptive products, ultimately discarded as massive waste into the depleted body of an Earth, unable to absorb such toxic accumulation.

Persistence of such derangement, now become self-destructive, is beyond all rationality which nevertheless retains an inherent wisdom orienting the human to retrieve its true reinvented identity beyond its dispersal into the myopic limitations of racial, ethnic, sectarian, nationalist and political fixations. Such differentiations, however critical in the past developmental expressions of human presence throughout a global expanse, must now coalesce and consolidate their dynamic creativity to and for the emergence of the human in its reclaimed, reinvented species identity within and for the one body of Earth. Only in the renewal of such comprehensive reimagination will the human surmount the fractious impasse of an internecine destructiveness and begin to shape itself in alignment with all other species which together defined the extraordinary planetary flourishing of the past 67 million years of the Cenozoic and will, however much diminished, define planetary viability into the future.

Such critical repositioning of the human in solidarity with all other species will undoubtedly demand a disciplined, even severe, self-restraint, but not an essential diminishment of human creativity. Sensitivity to preserving and fostering the unique contributions of the other-than-human species to the viability of the integral Earth community has, in fact, the capacity to elicit a whole new depth and range of human imagination and conceptualization in the fields of economics, jurisprudence, health, governance, as well as religious belief, practice and artistic celebration. Perhaps one of the most hopeful illustrations of human intellectual enhancement through the reinvention of itself at the species level with critical reflection within the community of life systems, appears in the emergence of those renewable fuel technologies so essential for the healing and restoration of Earth in a viable future. Recognition and repudiation of the unsustainable harms from the carbon-based, commercial-industrial hegemony of the past centuries has already evoked extraordinary intellectual creativity in the fashioning and application of solar, wind, geothermal and tidal energies inspired and derived from within the very structural dynamics of the planetary body itself. Clearly, the horizon for human reinvention is expansive and the urgency for the endeavor paramount. Massive variegated global reforestation; marsh and coastland restorations; the mitigation of ocean acidity and warming; comprehensive urban design to minimize sprawl and maximize green oases; the elimination of factory farming; topsoil reclamation from industrial agriculture's chemical fertilizer regimes; all, and so very much more, yet remains for the attention and promise of human reinvention. We need only listen to the voice of the Earth to reorient us to the task and strengthen us in the resolve of the great refashioning to which the planet seeks to guide us.

Life " in its total effect " writes Berry " is to strengthen the inner substance of the living world and to provide the never-ending excitement of a grand adventure.... There are great difficulties in identifying just how to establish a viable context for a flourishing and sustainable human mode of being. Of one thing we can be sure, however, and it is that our own future is inseparable from the future of the larger life community. That is because this life community brought us into being and sustains us in every expression of our human quality of life - in our aesthetic and emotional sensitivities, our intellectual perceptions, our sense of the divine, and our physical nourishment and bodily healing." (pp.119-20)

Reinventing the Human at the Species Level