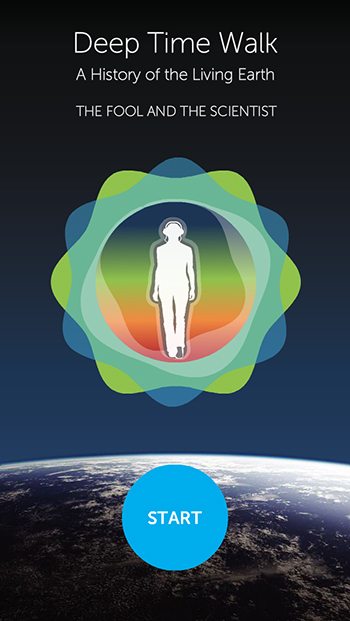 Taking a Walk Through Deep Time

Given the short-term concerns and speed that characterize our busy modern lives, it’s easy to forget that our original ancestors were bacteria. A new app called Deep Time Walk attempts to remind us of our common evolutionary history with all life—including single-celled prokaryotes such as bacteria that formed about 4,000 million years ago—through the combination of an audio book and physical walk.

“The idea is to help people develop a deep sense of connection with the Earth,” says Stephan Harding, the science director behind Deep Time Walk and resident ecologist at Schumacher College. “When you hear about the history of the Earth while you’re walking, then you really start to experience a felt, bodily understanding of how ancient the Earth is. Instead of just being an intellectual concept, it becomes a full-body experience in which your mind, senses, feelings, and intuition are engaged.”

The walk is 4.6 kilometers, representing 4,600 million years of the Earth’s history. Every meter is a million years, every footstep is 500,000 years. During that time, walkers learn about some of the key moments in the Earth’s history that led to the evolution of life—such as how the moon was formed, the beginning of oxygen-producing photosynthesis, and, eventually, the appearance of multicellular life. Humans don’t appear until the very end of the walk, during the last 200,000 years.

“There’s a whole series of major events that had to take place for us to be here,” Harding says. “It’s an extraordinary and mysterious thing that there is something rather than nothing in the universe. Even though the app is based on the best science, our hope is that it takes people into a dimension of awe and wonder.”

In order to have some dramatic tension between the science and sense of mystery, a scientist and a fool guide users through the app experience. The script for the audio book was written by Harding and playwright Peter Oswald.

Engendering a sense of awe around the science and mystery of the Earth’s history, Harding says, can also be vitally important for inspiring action on problems like climate change.

“If we can give people the felt experience of being inside the living Earth, perhaps that will encourage them to act in favor of the Earth,” he says. “Part of the problem we face now with respect to climate change is that people see the Earth as something external to themselves. It’s actually our wider body—a great, living being, inside which we live symbiotically.”

Sam Mowe is the editor of the Garrison Institute’s blog. 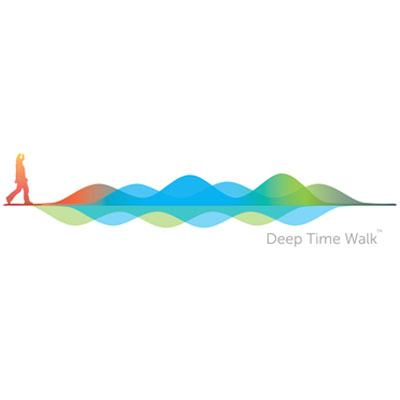 From the Confucianism and Cosmology Symposium 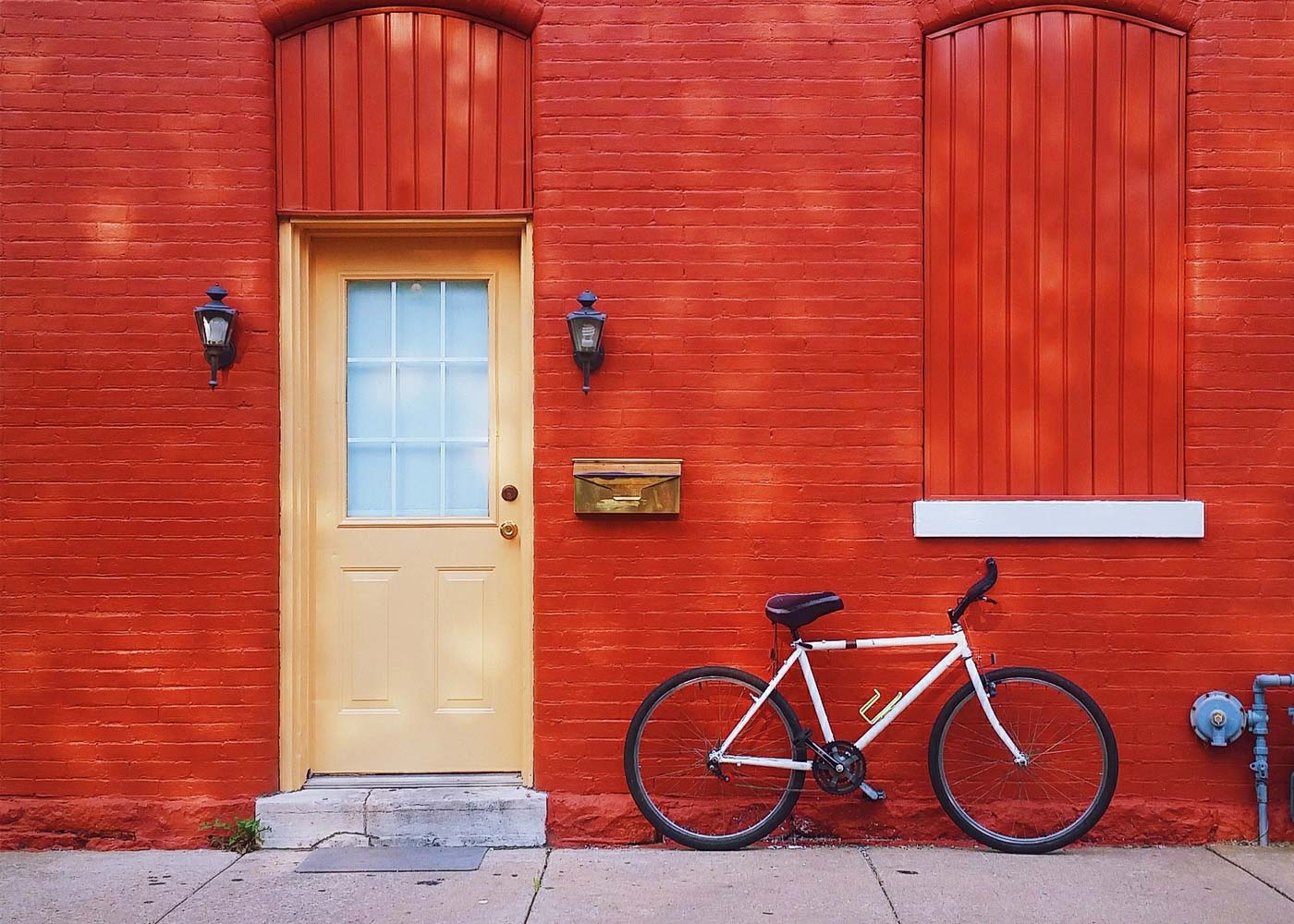 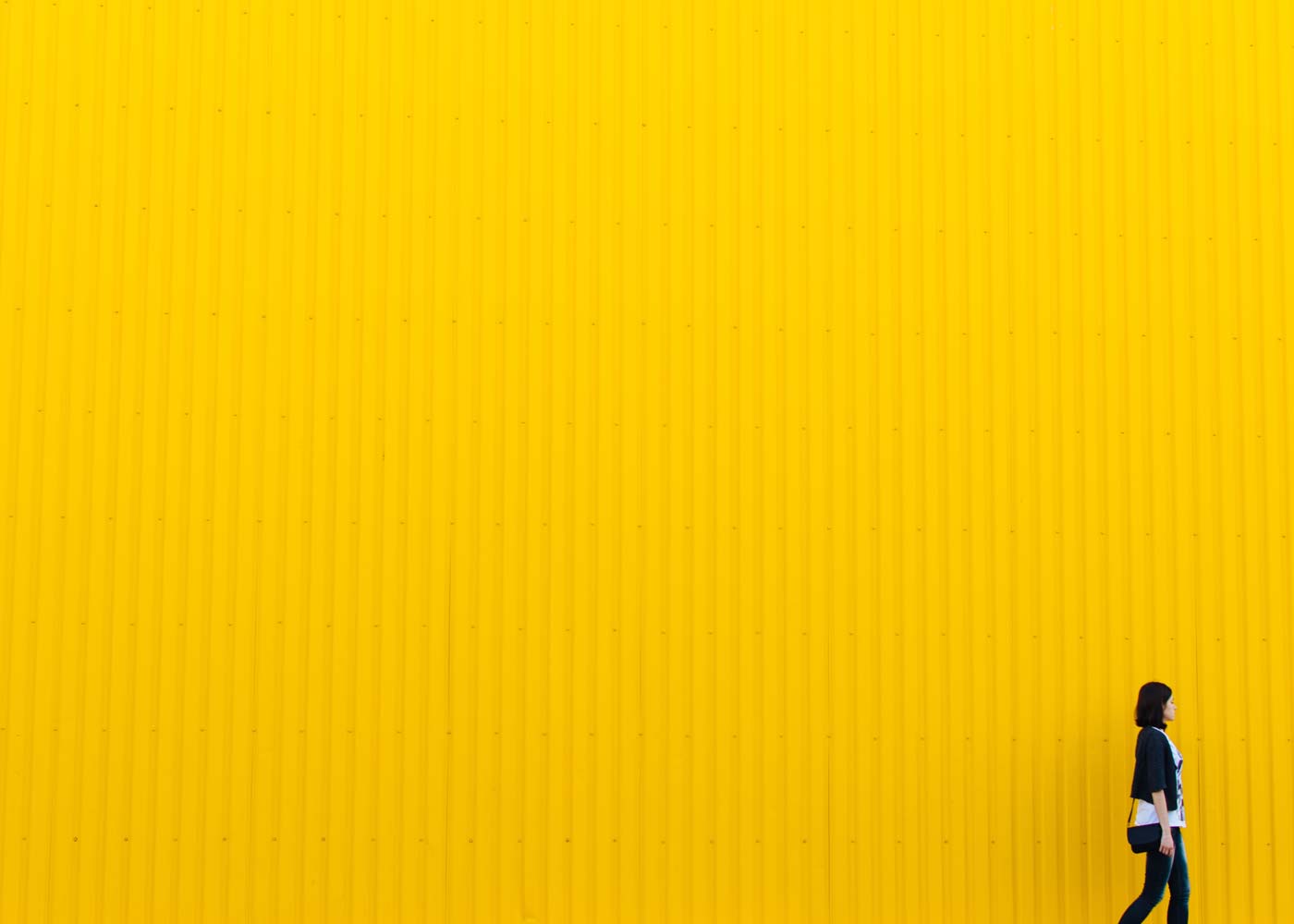 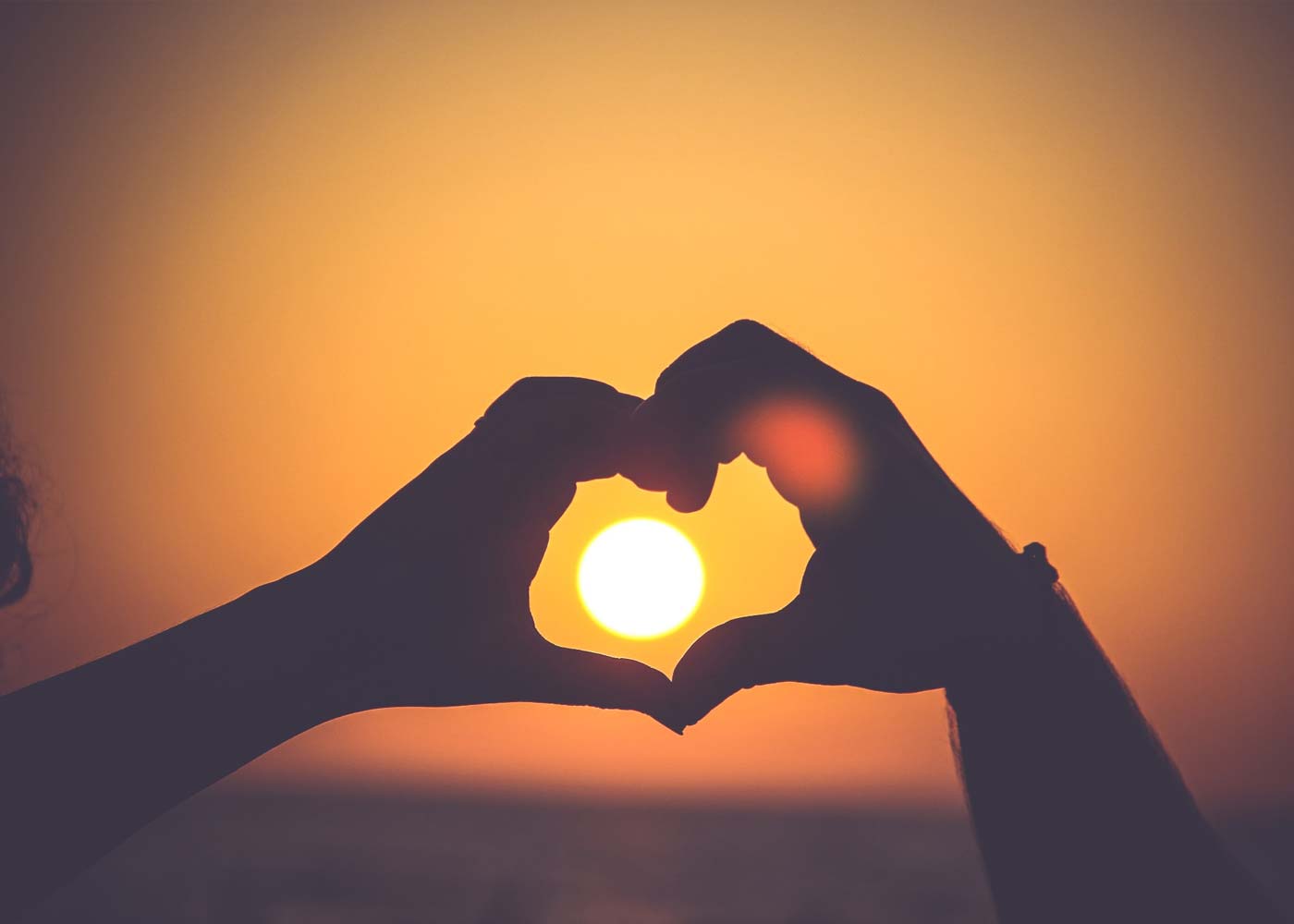 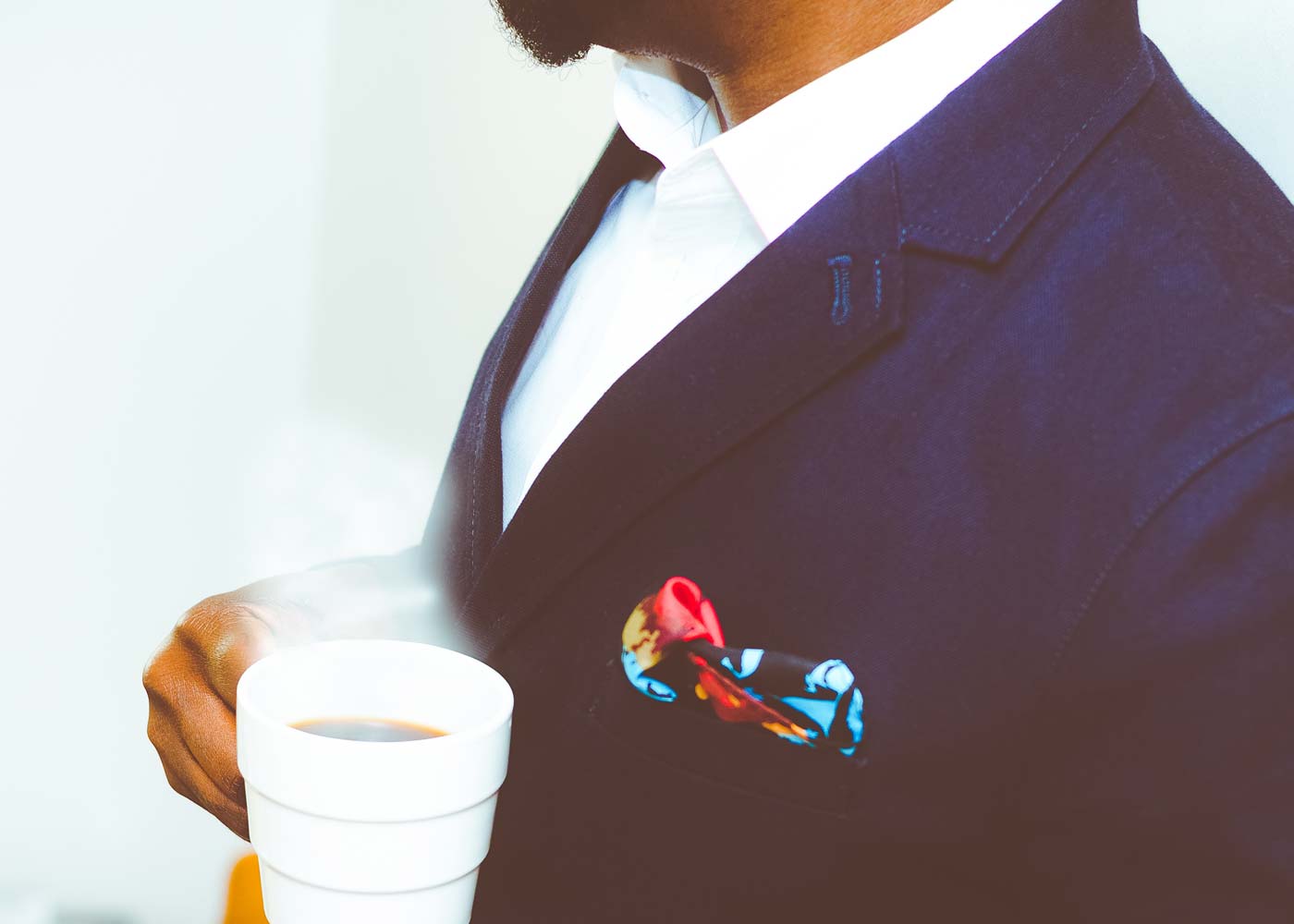 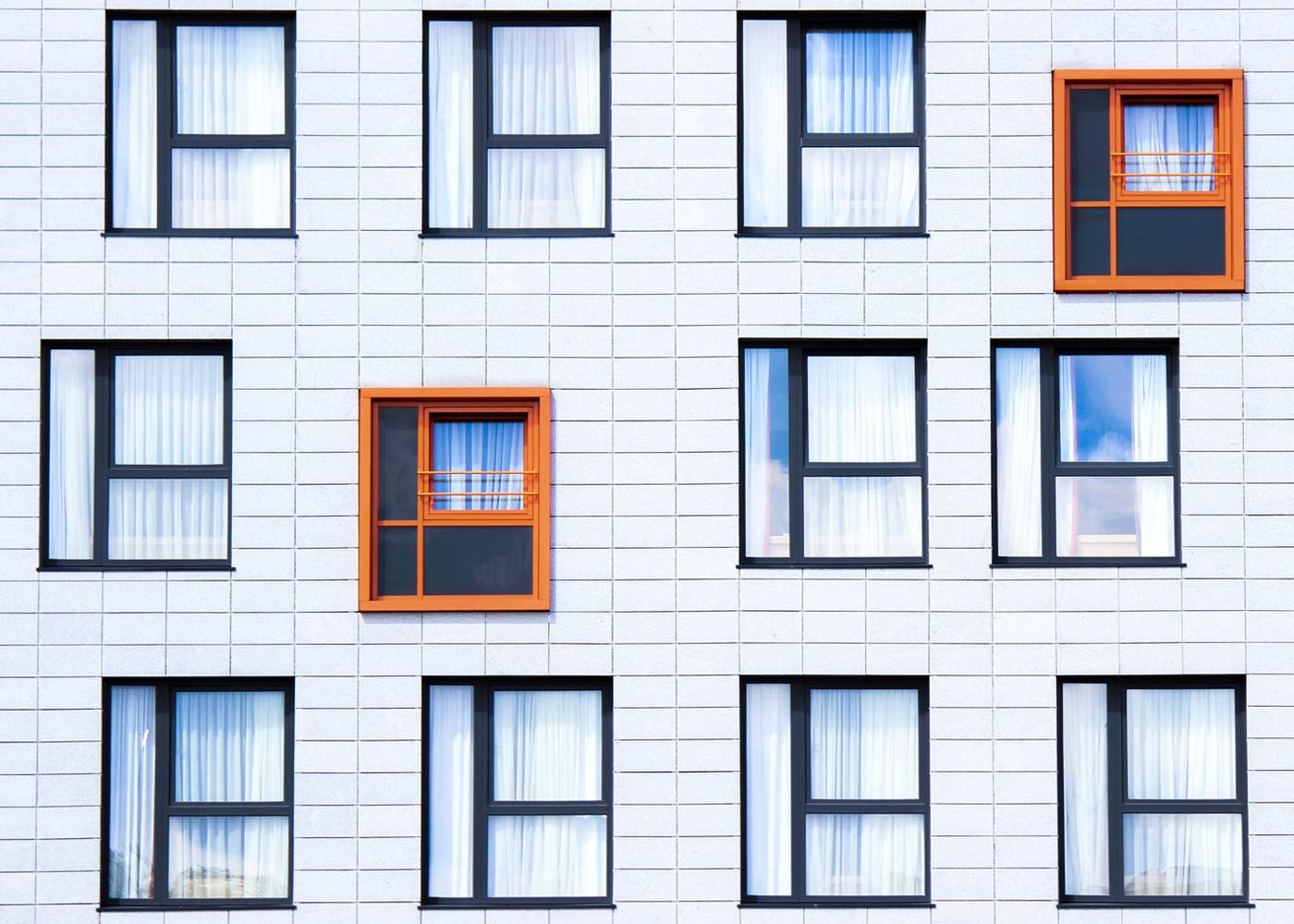 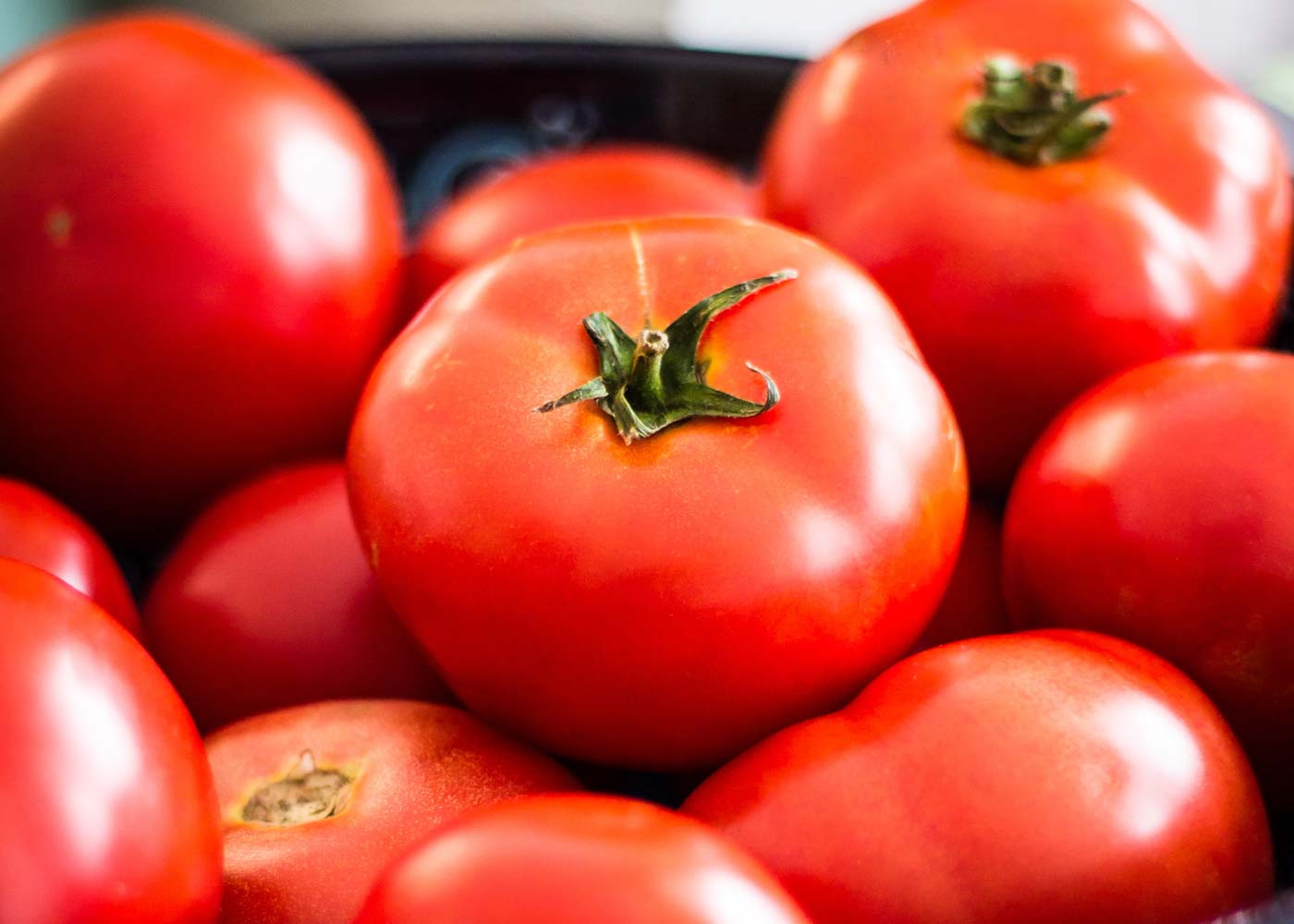