1. Beginning of the Universe

Explore our courses and learn more about the beginning of the universe.

How did it all start?

‍An awesome question.  It appears there really was a beginning.  Some scientists refer to this as the big bang.  We like to call it, The Great Flaring Forth.

Imagine the universe, beginning 13.8 billion years ago, everything in the universe, all the bright matter in the stars and galaxies as well as all the dark matter no one has ever seen, all of it existed in a single point, so energetic it was trillions of degrees hot.

Instantly, this microuniverse rushed apart, even faster than the speed of light.  The discovery that the universe has expanded and is still expanding, is one of the greatest of human history.  The common understanding had been that the universe is simply a vast space in which things existed.  Large things like galaxies, and small things like atoms.  Scientists knew that matter changed form in the universe, but everyone assumed that the universe as a whole was not changing.

The universe is changing and has changed dramatically.  The universe has a story. A beginning, a middle where we are now, and perhaps in some far distant future, an end.

Learn more about about the beginning of the universe in the podcast below, or enroll in our FREE online course, created with Yale University.

How did our universe emerge? Did it expand? And where did stars and galaxies come from? What is "cold dark matter” and “dark energy”? 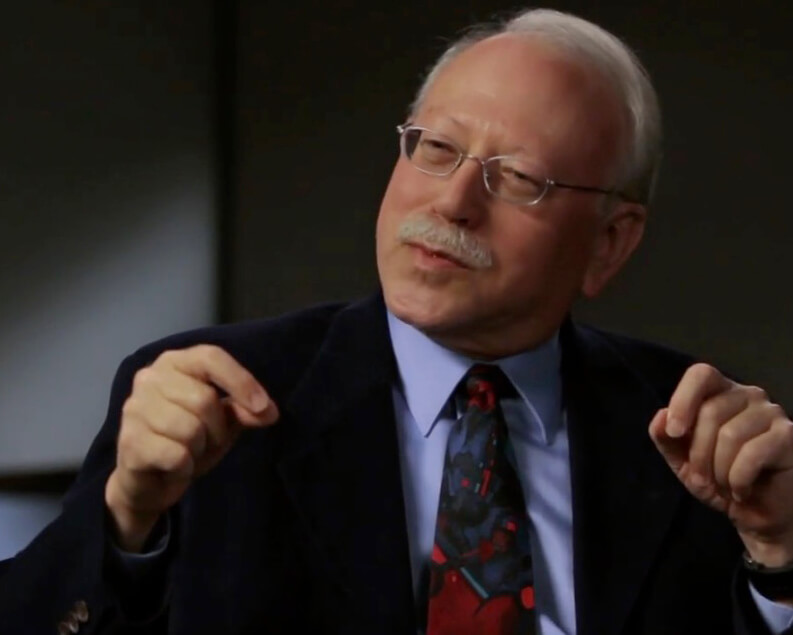 Explore our courses and learn more about the beginning of the universe.