Explore our courses and learn more about the formation of galaxies.

How do galaxies get their shape?  How was the Milky Way formed?

A century ago, we didn't know if there were two galaxies in the entire universe. Now we know there are over 1 trillion galaxies. What is the creativity that brought forth a trillion galaxies?

The Milky Way is a galaxy with huge spiral arms. When we first began to discovery galaxies we thought maybe these spiral arms were composed of physical matter, but actually it's much more interesting. The arms are actually waves that are passing through the galaxy. They are called density waves.  And as they pass through clouds of hydrogen and helium, they ignite star birth.

That's the way to picture the Milky Way Galaxy. Not such much as a thing, but rather as an activity. It's an ongoing activity of bring forth stars. We live in the midst of this intense creativity.

What happened to expand our knowledge of the size and scale of the universe and its galaxies?

Learn more about how galaxies are formed in the below podcast, or enroll in our FREE online course, created with Yale University.

How did galaxies form? What are the shapes of these galaxies? How did the Milky Way emerge? 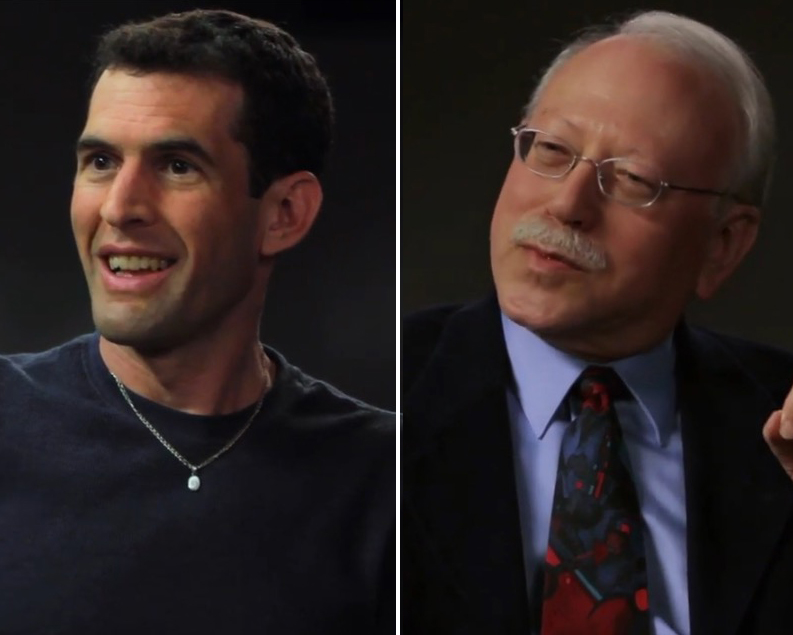 Explore our courses and learn more about the formation of galaxies.