4. Birth of the Solar System

How did our solar system come about? How did the Moon originate?

This episode features a conversation on the Birth of the Solar System with Craig Kochel, Professor of Geology at Bucknell University, where he helped found the Environmental Center.  His areas of research include fluvial geomorphology, hydrology, geologic hazards, and planetary geology.  This conversation is hosted by Mary Evelyn Tucker, co-author of Journey of the Universe and professor at Yale University.

In this interview, we explore the evolution of our solar system and it's planets.  Included in this conversation are the origins of the Moon, the creative dynamism of plate tectonics, and the impact of geology on Earth’s biology.

It was very difficult for humans to realize that we live on a planet circling a star. We were here for hundreds of thousands of years before Aristarchus of Samos, 2000 years ago, realized we are spinning around the Sun. That was such an amazing insight that it vanished.

It wasn't until Copernicus discovered it again, in the 16th Century that humans really began to absorb the fact that we are on this planet that is part of a solar system.

In terms of the universe story, our solar system is relatively young.  We talk about the universe being around roughly 14 billion years old. Our solar system didn't come into being until less than 5 billion years ago. So it's just the later third of the universe story.  We evolved the solar system out of the remains of a former star or maybe several former stars, probably stars that are either second or third generation that have gone through their cycle of converting hydrogen to helium and then going through the massive stellar explosion of a supernova and creating the more complex elements and sending them out as waves of stardust and gas. Those wave eventually recongeal by gravity into collections of material.

In the center of one of those comes a protostar, which eventually became the sun. It's a a positive feedback loop, gradually the material keeps coming together and creating until that sun has enough material where it can ignite and begin to burn to make hydrogen into helium.

But there is still a lot of left over material. Our solar system evolved out of one of these waves of star dust. The left over material swarming around the proto-sun, almost in a plate like disk, is called the solar nebula. The heavier elements generally clustered closer to the sun and the light more gaseous elements went farther out. As this material goes around the sun, gravity is acting on it, and it forms planetesimals. As soon as they begin to form, gravity begins to pull even more, and through accretion, these planetesimals get bigger and bigger and bigger, until they become large enough to become planets themselves.

To learn more about the birth of our solar system, listen to the whole podcast here.

To dive deeper into the story of the universe, enroll in one of our free online courses here, created with Yale University.

How did our solar system come about? How did the Moon originate? What is the creative role of plate tectonics? How does geology impact Earth’s biology? 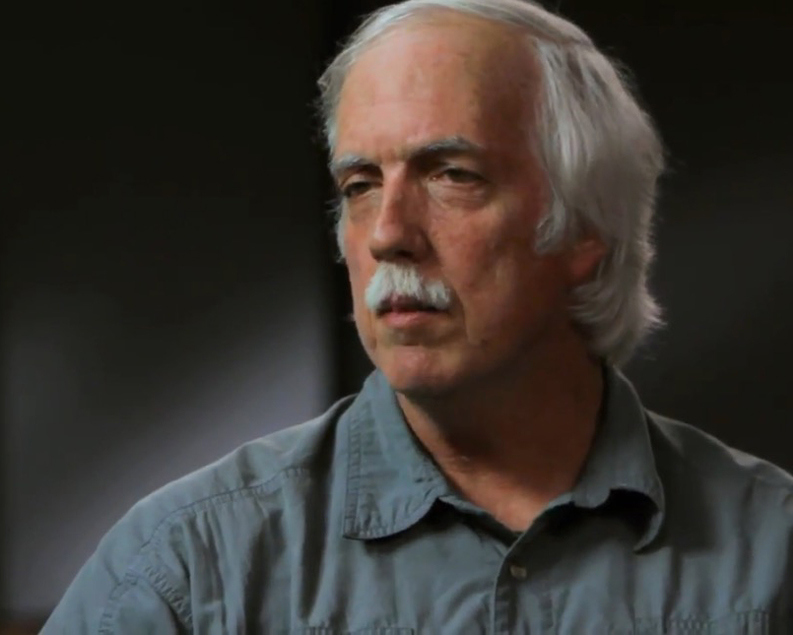