Explore our courses and learn more about life's emergence.

How are we going to tell the story of life?  How did it all begin? What theory should we offer to explain this?

The simple truth is that no one knows with full certainty. But even though the detailed explanation still eludes us, scientists have begun to approach the whole question of life from a radical new perspective, that of self-organization.

During the modern period, we thought of the world as machine-like and then life was an accident. But now with the work of a number of chemists, notably, Illya Prigogine who won a noble prize for this work, we are beginning to discover the active patterning in matter itself. It's intrinsic to matter.

From this new perspective, life was not an accident, life is inevitable. A planet reaches a certain complexity of its matter, and then life blossoms forth, quite naturally.

Consider whirlpools – this spiral swirling action can appear anywhere, so long as there is a body of liquid moving water. It is not the water itself that endures as a spiral, because the water molecules are constantly flowing in and out of the whirlpool. It is rather, the emergent dynamic structure that endures.

Such is the nature of life. The universe began as a great outpouring of cosmic breath, cosmic energy, that then swirled and twisted and complexified until it could burst forth into flowers and animals and fish and all of these elegant explosions of energy.  But it's not just energy. And it's not just living energy. This is energy that is aware.

By awareness or sentience, we mean something that is more than what takes place at the realm of elementary particles and yet, less than full human consciousness.  So where does such awareness arise?

Some biologist are beginning to speculate that awareness has it's foundation in the very self-organizing dynamics of the universe. For cell biologist Ursula Goodenough, this awareness is a primitive kind of discernment and it reveals a self especially in the membrane of each cell, that thin skin-like layer that covers every cell.

If we had microscopes for eyes, we could see it happening in tide pools. There are millions of cells swarming about in these waters and they encountering molecules over and over again. And with every encounter, discernment emerges. Why?  A decision has to be made. An intelligent decision. These decisions about what gets in and out led to the emergence of life in the universe.

Learn more with our podcast on Life's Emergence with Ursula Goodenough and Terrance Deacon here.

How did the first cells emerge? What characterizes them? How do we explain the patterning found in DNA and in multicellular organisms? 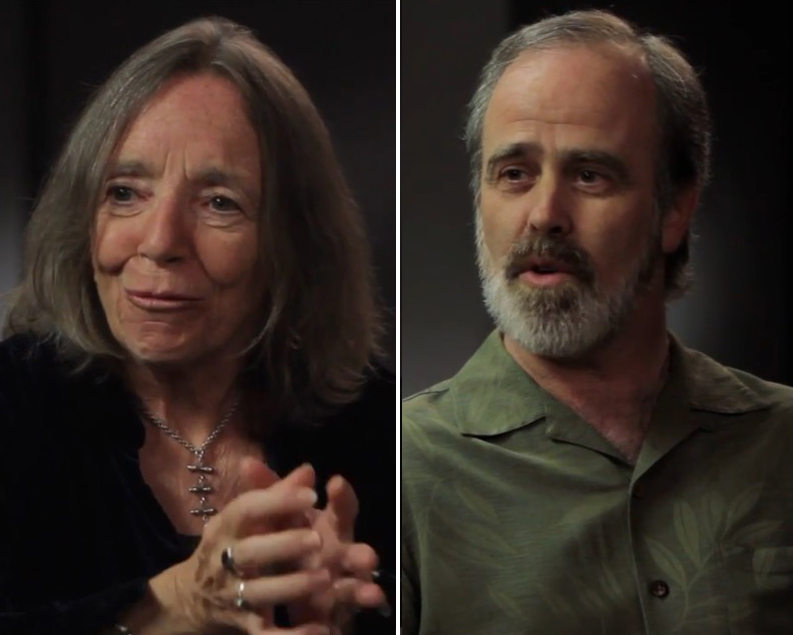 Explore our courses and learn more about life's emergence.