Explore our free courses and learn more about learning, living, and dying.

How are we going to tell the story of the living Earth?

How are we are going tell the story of Earth to our children? This is especially important because in the last couple centuries, we have learned more about the Earth than in perhaps the previous 100,000 years. So the question is: how are we going to convey that, the essence of that, to the next generation?

One thing is completely clear – the Earth is very different from what we thought.

The Earth is not a platform, it's not a background. In fact, the great discovery is this: life doesn't exists on top of the Earth, life is a partner. It is a partner to the oceans, to the atmosphere, and to the land. For instance, if we look to the atmosphere, it is 21% oxygen. This makes us unique among all the known planets. The only reason we have oxygen in our atmosphere is that life is pouring it forth each day. So the very composition of our air reflects the fact that life is here.

In that sense, life is woven into the atmosphere. But an even more radical hypothesis is beginning to emerge in the minds of some scientists. Perhaps Earth is not only an integrated system, perhaps Earth somehow maintains itself so that life can flourish. Consider temperature, life only exists in a very narrow band of temperature. So something like this temperature has been true of Earth for 4 billion years.

Scientist originally thought this is because Earth just happened to be 93 million miles from the Sun. But during the 1950s we learned about the fusion processes taking place in stars. Now we know that the Sun's temperature has increased by over 25% over the last 4 billion years. Which means somehow Earth has had to adapt itself to maintain that stable, narrow band of temperature.

But the question returns: is all this being organized by the Earth as a whole so that life could flourish?

A living cell has the power to learn through time. This is what distinguishes the first cells from all the other beings that existed prior to life's emergence. A star for instance has the power to organize itself for billions of years, but throughout that time, it never needs to learn anything new.

Life learns.  Life can adapt itself to new situations by changing its form and by remembering these changes. Life remembers the past by storing information in it's DNA molecules. It's this power of memory incased in each living cell that enables life to learn and thus evolve.

Learn more about learning, living, and dying in our podcast with Brian Swimme, Mary Evelyn Tucker, and Terrance Deacon here.

How did the brain evolve over time from single cell organisms to vertebrates? What is consciousness and responsiveness? How can we compare the adaptive brains of humans, chimpanzees, and our many evolutionary ancestors? 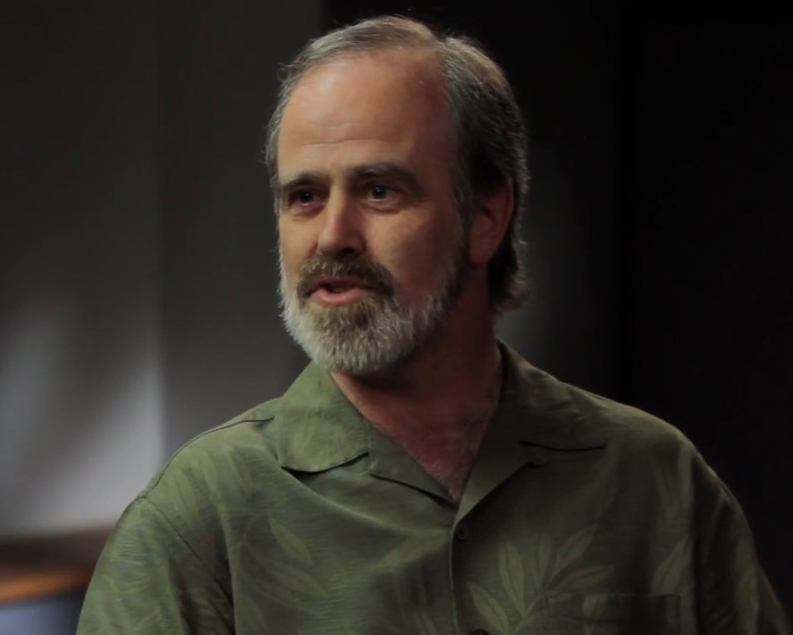 Explore our free courses and learn more about learning, living, and dying.