8. The Origin of the Human

Explore our courses and learn more about the origin of the human.

What is the nature and ultimate meaning of the Human?

This is one of the deep mysteries at the center of every traditional cosmic story. We humans have our origin in the birth of the universe 14 billion years ago. Thus, we are composed of the same energy and quanta as that which composes everything in the universe. We follow from the first cell, emerging 4 billion years ago, so we are genetic cousins to every living being.

What is distinct about us?  What is unique to the human?

Our current best evidence suggest that something took place between 6 and 7 million years ago in Africa. Something happened to ignite the human lineage in the primate world. A new line of energetic apes emerged that would over several million years bring forth massive brains and learn to dwell in the world saturated with dreams. Nothing like them had ever existed.

What gave rise to us?  We don't really know. We don't have the detailed knowledge of that transformation yet. We're forced to speculate on the data.  Perhaps that entirely appropriate to be forced to dream about the origin of this dream-making animal.

One theory offered by the scientists is particularly fascinating. It suggest that humanity had its origin in the prolongation of childhood. The idea is mutations took place which slowed down our development. Humans went through the same phases as say, the chimpanzees, but they remained in each stage for a longer period of time. In particular, this meant that humans were childlike for more of their lives than other mammals. To understand what makes a human, human, we can study the child of any mammalian species.

After nearly 4 billion years, an animal emerged that could remain free, spontaneous, curious, flexible, open, impelled to try everything. So what was going to happen now?

Early humans awoke to an incandescent consciousness.  Where other animals were controlled by instinct, humans were liberated from such said reactions.  Captivated by the thrill of movement, we can make dance, or sports, central to our lives. Astonished by the sounds of Earth, we could dedicate ourselves to the joy of making music or making love.

Learn more about the origin of the human in our podcast with Brian Thomas Swimme, Mary Evelyn Tucker, John Grim, and Mellisa Nelson.

John and Melissa explore the history of early humans in relation to kinship with land and animals. Contemporary indigenous lifeways are also highlighted, especially the sustaining power of rituals that locate humans within the rhythms of Earth’s transformative systems. 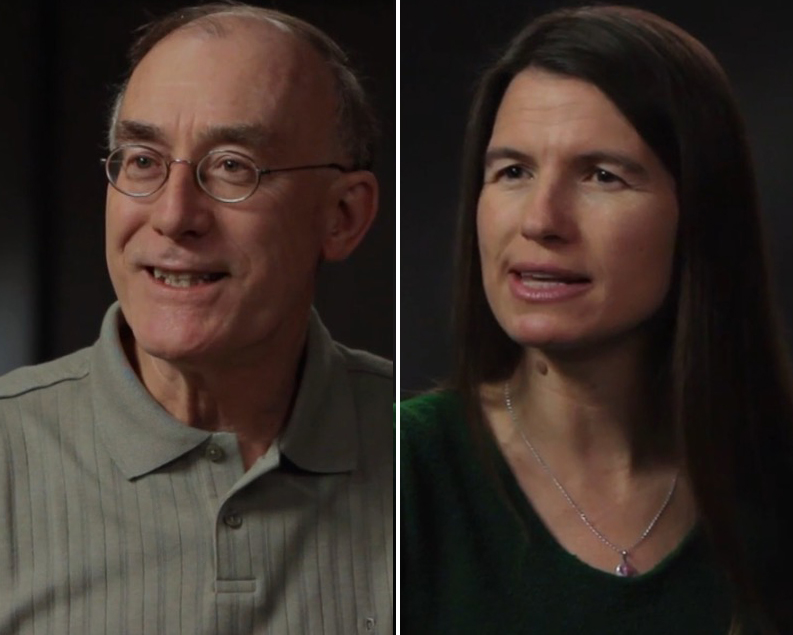 Explore our courses and learn more about the origin of the human.