Explore our courses & learn more about becoming a planetary presence.

What enabled humans to become a planetary presence?

A crucial step in the process of becoming human was learning to externalize consciousness, to represent in the physical world what we had experienced within. By creating marks on bone or wet clay, humans invented a way to fix their knowledge into an enduring form outside of themselves. The coding processes of life bursted beyond the DNA molecule. With human culture, experience itself can be remembered and pasted down for thousands of years. Not just successful mutations, any valuable understanding, even if experience by a single human being, can become part of an enduring legacy.

Works of the mind and spirt flowed through ancient cities and out in every direction, from Athens in Mesopotamia as well as Spain, Egypt, and Persia. In the early universe, concentrations of matter led to the emergence of galaxies. Something similar was going on in these ancient cities. In these cities, we find a concentration of symbolic constructions.

What does this mean?

It means that rare insights and deep feelings from around the planet and from different eras of time can all be folded together. Out of this powerful alchemical mixing, human consciousness complexified into new forms.

For billions of years, rocks were just rocks. Then, in a geological instant, all over the planet, they began to appear with these scratchings on them. Even more amazing, these little marks were organizing entire civilizations. With the appearance of the human, the coding process of life burst beyond the DNA molecule and started coding its information into stone.

Symbols not only enabled humans to accumulate knowledge through millennia, they also offered a final and explosive possibility for human emergence. Symbols enabled humans to concentrate their consciousness upon consciousness. This was a development of magnificent and yet unexpected consequences. Like a magnifying glass focusing the sunlight upon the leaf, symbols set fire to human possibility that had slumbered for 100,000 years.

To learn more about becoming a planetary presence, listen to our podcast with Brian Thomas Swimme, Mary Evelyn Tucker, and Cynthia Brown. 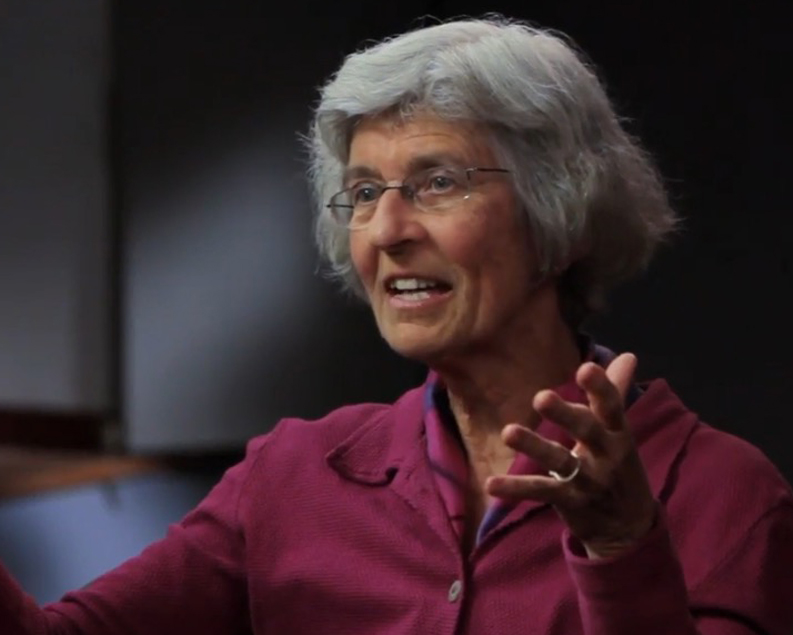 Explore our courses & learn more about becoming a planetary presence.